Fact of the Day: Father of Canada's Medicare 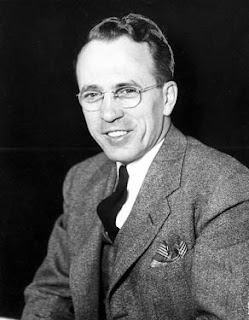 The father of Medicare was Tommy Douglas, the social democratic federal leader of the New Democratic Party (1961-1971) of Canada, and Premier of Saskatchewan (1944-1961). In his own province, Douglas created a single-payer health care system. After massive protest, doctor's strikes, and other bullshit; the program proved to be a success providing quality care to all of it's citizens and saving the government money at the same time. This quickly spread around Canada until the whole country adopted the Medicare plan. 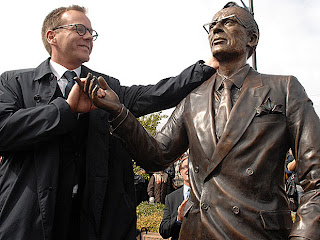 He was also the grandfather of actor Keifer Sutherland, and was voted the "Greatest Canadian of All Time"
Posted by Adam at 1:56 PM