My Thoughts on Conservatism & The Republican Party 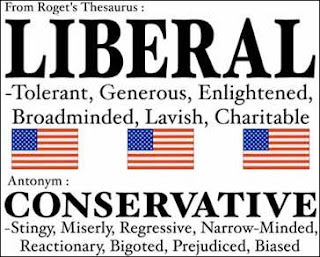 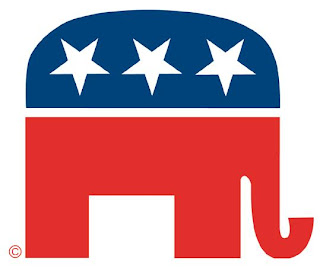 The great big elephant has been many things since Lincoln took office. Before the 30's, the two main parties had their own liberal, conservatives, and moderates. It wasn't uncommon for two liberals or two conservatives running against each other to be President. For example Dwight D. Eisenhower was considered a moderate, and did very Liberal things like expand Social Security. 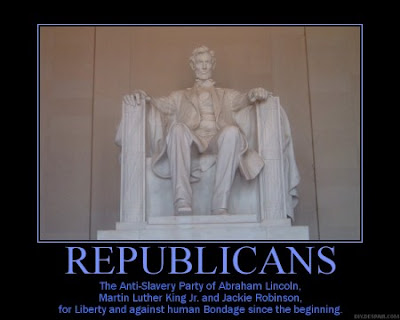 After the 60's, the two parties pretty much were split like night and day. Republicans back in the old days were far more liberal and the Democrats were the more bigoted and conservative. Republicans today try to boast about the party was the first to be against slavery and that Martin Luther King Jr. was  Republican. Still you can't deny that most black people are democrats, and that isn't hard to believe when people like Strom Thurmond defected the Democratic party and became Republicans. Once LBJ signed the Civil Rights Act of 1964, the South lost all support for the Democratic Party. 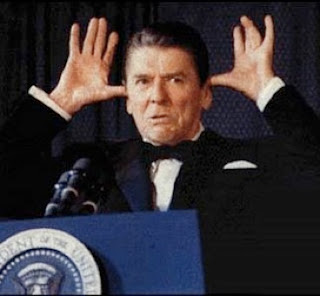 I think the moment the GOP became a joke was when Ronald Reagan came to office, and people started to idolize him and his philosophy. Low taxes for the rich, tax the poor if we have to, cut social spending, but buy lots of military weapons, and bases that we don't need. 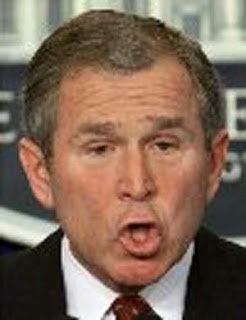 I think the most unpopular time for the GOP was when the last straw broke the camel's back. We were fighting two unpopular wars that have put us in extreme debt, the economy was a mess, and gas prices were higher than they ever were before. Bush Jr. was neither a blessing socially or fiscally. 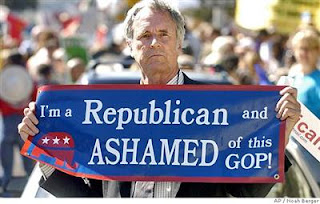 I'm glad to see some real conservatives go against the joke that the GOP is today. All they want to do now is prevent good things like universal health care, gay rights, and they want to give out tax breaks for their criminal friends.  Many of these reasons is why I vote Democrat.