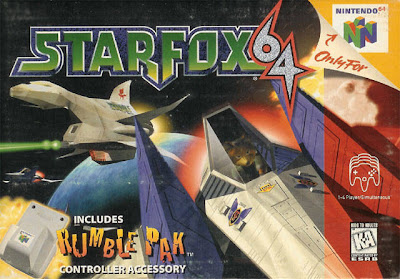 The SNES original broke new ground by providing the closest thing to true 3D graphics to the SNES. I've played it after SF64 and hated it for the controls (D-pad not too good for Starfox), and the aging graphics. However it's big brother sequel Starfox 64 is still the best in the series. 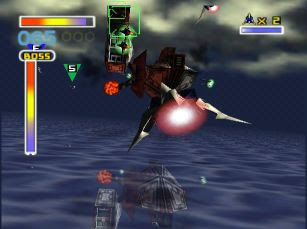 With multiple paths, epic dogfights, and a great showdown with Andross, it's not hard to pick this as my favorite in the series. It's sad that we haven't gotten an awesome Starfox game since. Adventures sucked, Assault was decent, and I didn't even bother to get the DS game. Though the 3DS remake of Starfox 64 has me interested.
Posted by Adam at 12:26 AM