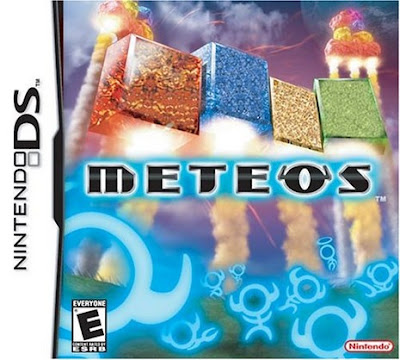 Lumines was the PSP's first killer-app and the fanboys let the Nintendo crowd know that fact damn well. However Lumines creators and Smash Bros creator Masahiro Sakurai made this game not too long afterwards. 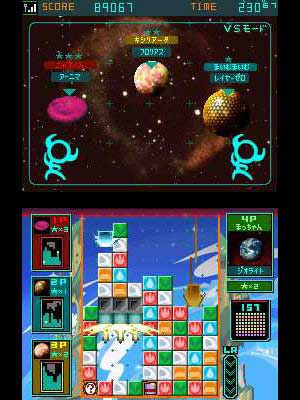 It was a damn fine game too, one of the best the DS ever had at the time. Blasting bricks off into space to throw at other planets while dealing with your own planet's gravity and features was addicting. Just wished this game had made it after Nintendo Wi-Fi Connection launched. Such a wasted opportunity.
Posted by Adam at 8:00 AM

The ds has some truly outstanding games, released for it, games that many people dont know about such as the ds port of the classic lemmings, and the outstanding game geo wars:
This site contains more details:
www.dshomebrew.eu