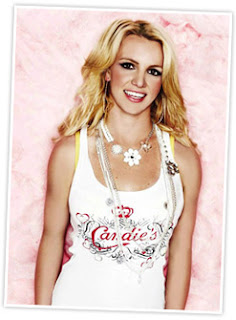 I shop at Kohls sometimes and last year was Britney Spears turn to be spokeswoman for the Candies Brand of teen lingerie. The woman is like almost 30 now, and I know it sounds silly and non-important to point it out, but it seems kinda weird for her to be spokesperson. 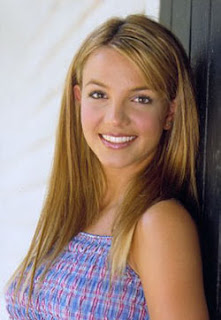 Seems like a move that should've been done years ago when she was fresh and young. Her music was good, and she seemed to be a good girl. Then she got a boob job, then drank a coke and got fired, had a day marriage or something, married a worthless wigger, became a terrible mother, lost custody to worthless wigger (how did that happen?), and then just became another celebrity known for being a whore. 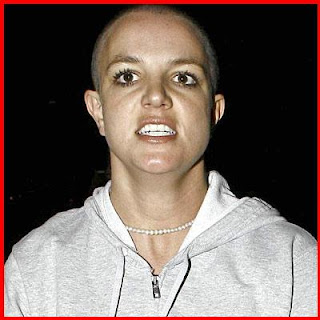 Oh and that whole going crazy thing. Didn't score any points with me.
Posted by Adam at 12:50 AM