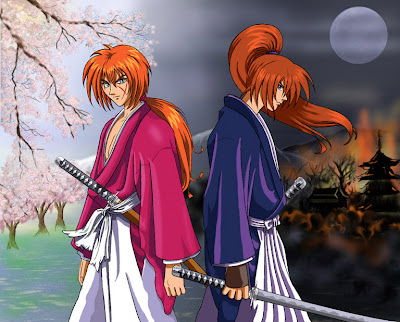 I first got into the series when Cartoon Network aired the anime. Very good edition at the dubbing, which is long after the awful voice acting of the 90's. Weeaboos still try to act like every English anime dub is awful. Later bought every single book of the manga. Much better than the anime. 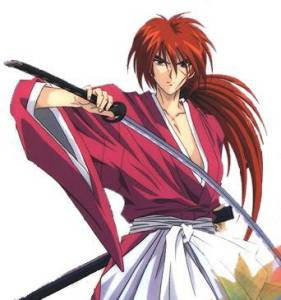 The whole series is based on Kenshin Himura who has vowed never to kill again, using a reversed-blade katana that doesn't cut opponents when struck. Kenshin's back-story is very deep and interesting; though once you see him later in the series as Battosai The Man Slayer, he doesn't seem as ruthless as the small clips in the beginning of the series. 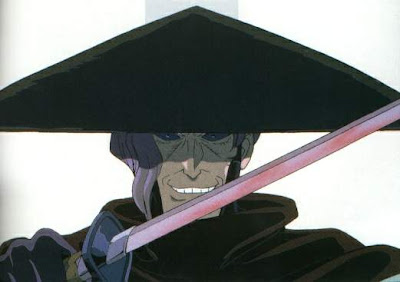 The first major villain is Jin-E Udo, a twisted killer who slayed both friend and foe in the historical Boshin War set 10 years before the story. His inhuman nature, and complete mocking of Kenshin made a nice short and sweet storyline. 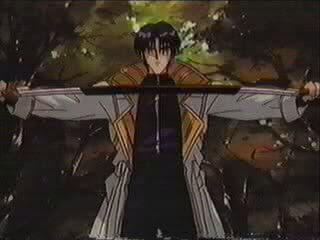 Next up was Aoshi Shinomori, who later turned into one of Kenshin's allies like Hajime Saito though took much longer to defect. First was a rather crude and stuck-up villain then turned more interesting as he went insane going at all costs to be the very best there ever was. 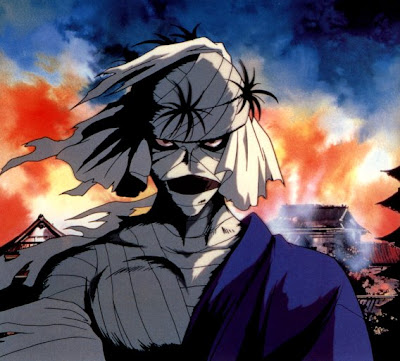 The story finally escalated into the major Kyoto arch with main villain Makoto Shishio. Such a long and climatic secret war between him and Kenshin. Also gave Kenshin's friends, and his master a chance to shine. 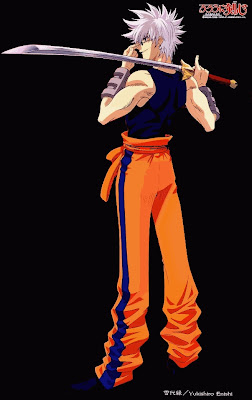 Then finally there was Enishi Yukishiro who sought extreme revenge for one of Kenshin's previous murders. Though the minor villians kinda sucked in this storyline, Yukishiro managed to oust Shishio as the better bad guy. I loved seeing his conflict of depression and madness clash with Kenshin's beliefs. Such a good series, check it out if you can!

You should've put up a picture of Saito, but it's all good. Are you excited about the anime making a comeback? I hope they do animate the Jinchuu Arc.

I did a look at Saito, as he is one of my favorite anime/manga characters. You can read it at: http://www.mangatherapy.com/post/4810051700/saito-hajime-retrospect

Enishi was pretty awesome, though it would have been nice to see him fight Sano/Aoshi/Saito.