My Thoughts on the Presidency of Martin Van Buren 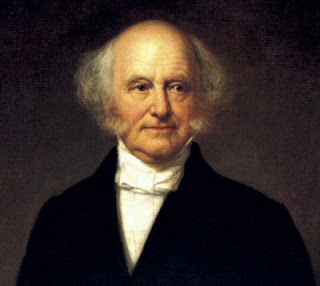 Martin Van Buren had gotten elected mainly off the popularity of Andrew Jackson. Jackson wanted him to be his successor, and thus he got his wish. Buren won the 1836 race quite easily. 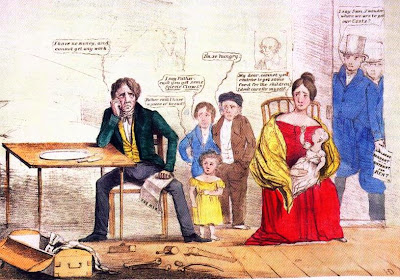 Van Buren pretty much got the start of his presidency in the midst of the Panic of 1837. Banks failed, and it was followed by a depression that lasted five years. Van Buren's actions did very little, making his Whig opponents mock him as "Martin Van Ruin." Having an increase of governmental funded jobs could have saved the economy like WWII did for America. There wasn't much reason for him to not try something, Jackson left the nation debt-free. But I guess that's what you get with a low-tarriff and free-trade President. 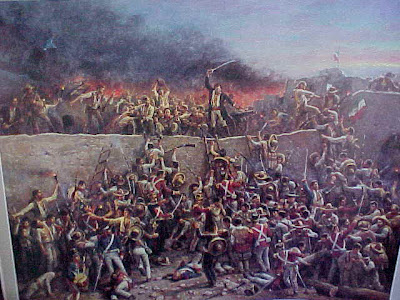 Van Buren reversed Jackson's policy on the military though. With much drama happening between Mexico, and Texas; Van Buren decided to stay out of it by force instead seeking more diplomatic solutions. He even denied Texas' official request to become a state. 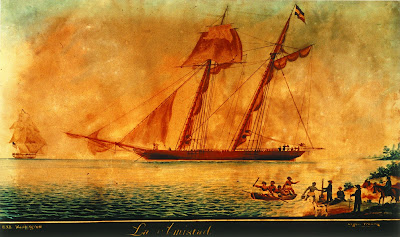 Van Buren also had a role in the La Amistad incident. African slaves were being transported from Havana, and during the transport they managed to escape their cells and take control of the boat. They were deceived on their route and ended up on the American coast. Van Buren agreed with Spain to return all the captured slaves, because he thought slavery was okay. 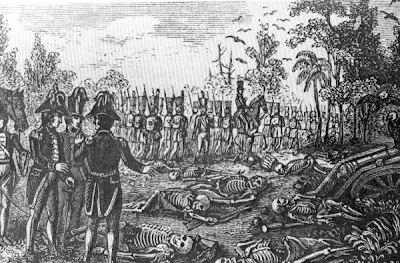 Van Buren also had a role in the Second Seminole War. Which was highly unpopular in the free states as they thought it was trying to expand slave states. The war was also the mostly costly Native American war in American history. 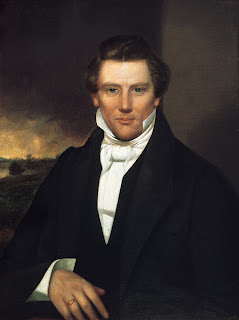 John Joesph Smith Jr., the founder of Mormonism pleaded to Van Buren in help against the Missouri government for killing and driving them off in the Mormon war. Van Buren said pretty much in other words "sorry bro, but I need the vote of Missouri" 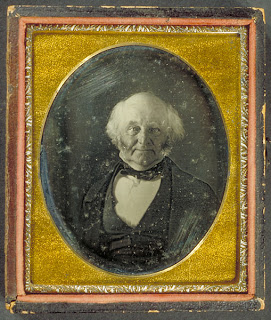 The following elections were a nightmare for the Democrats. And Van Buren's need of votes weren't enough when he was easily defeated by William Henry Harrison. Van Buren might of had a decent diplomatic side, but I personally think he was a shitty president.
Posted by Adam at 11:57 AM

never knew much about this guy, interesting