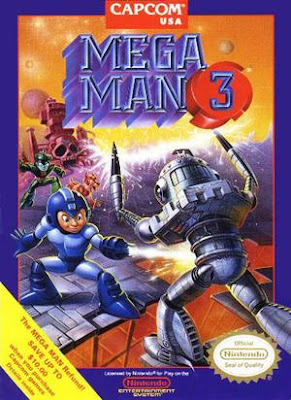 I love the Megaman series, but even I have to admit that the series hit it's peak around the 2nd game. 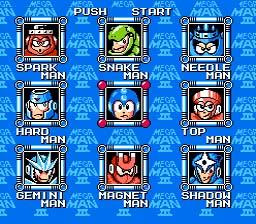 Not to say that 3 wasn't a good game. It's one of the best games in the series, and the bosses for the most part aren't running out of originality like they do later in the series. 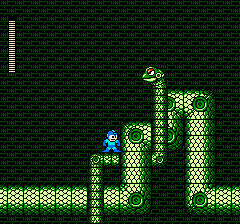 It also added the sliding move, and I think the buster shot came in the game after that. Despite the gameplay improvements it suffers from worse design than the 2nd game. It's also hard as a motherfucker. Still love my Blue Bomber.
Posted by Adam at 12:07 AM