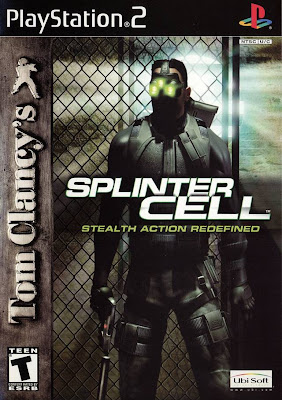 I really wished I got the Xbox version, but hey the PS2 game was a good version in it's own right. 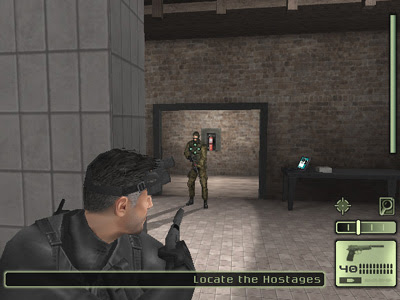 Maybe it wasn't graphically as good as the Xbox version, it still was basically the same game. Metal Gear Solid might have set the court for stealth games, but Splinter Cell took it too a realistic level. Lights and shadow, gadgets, and the ability to think were your best friends. 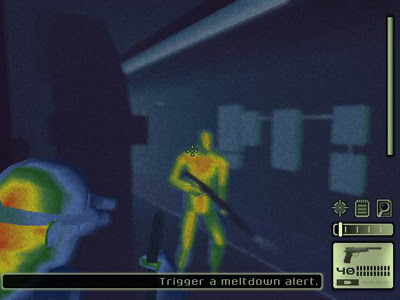