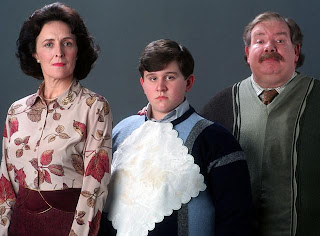 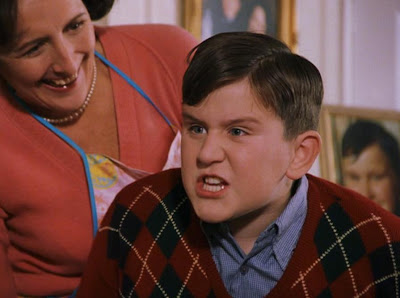 Especially the fat and spoiled Dudley. 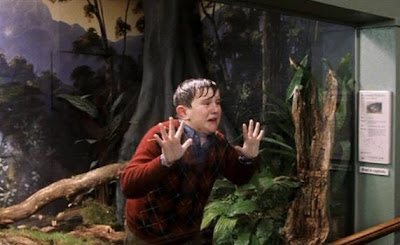 Too bad for him when Harry learned of his Wizard powers. 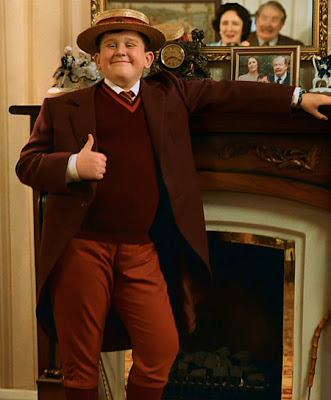 He also goes to some gay private school. 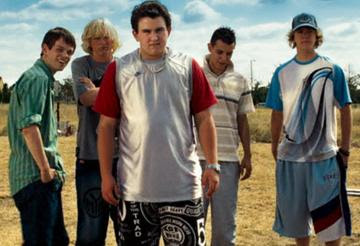 Then later starts his own gang. 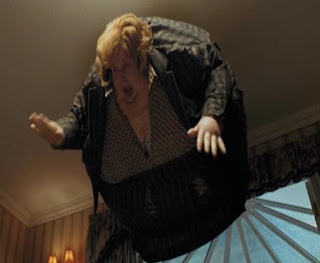 Then we also have the retardedly awful Aunt Marge. 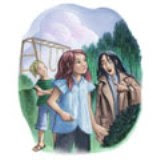 Then we also learn than Petunia didn't hate Wizards because she considered them "freaks", she hated her sister because she was jealous of her abilities. She even wrote Dumbledore, begging to take her into Hogwarts.
Posted by Adam at 12:21 AM