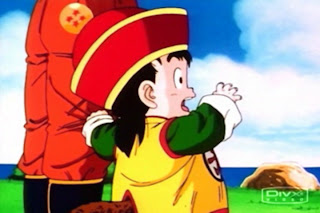 I wish I had watched the whole Dragon Ball series before Z came out in Middle School. 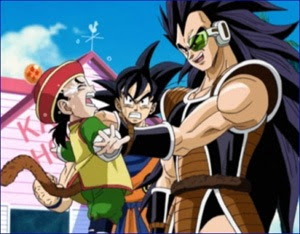 Goku finds out that he had a long lost brother. And his big bro is a fucking asshole. 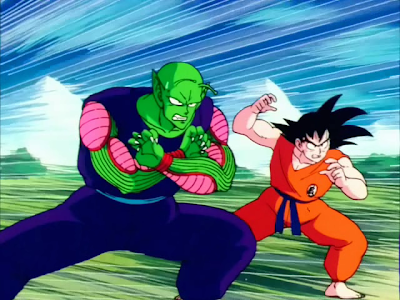 So he teams up with Piccolo (who was before then, his biggest enemy) to fight off Raditz and save Gohan. 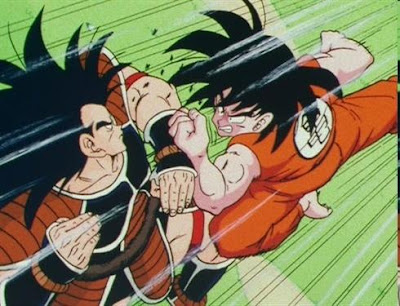 After some ass-kicking, Goku basically fucks up twice. 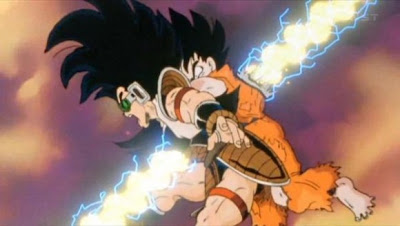 So he lets Piccolo kill him off. 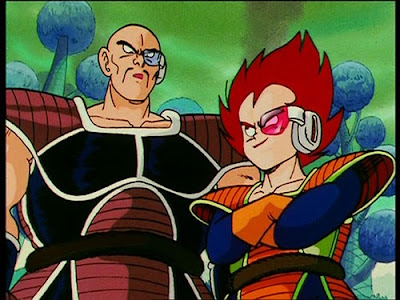 Then they find out that these two wrongly colored assholes are coming to Earth in a year. 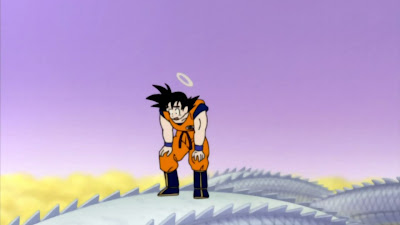 So Goku decides to stay dead until then. 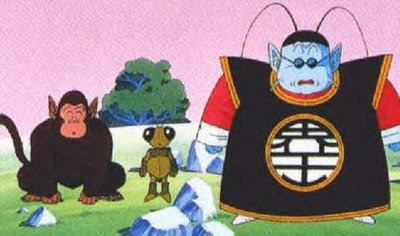 Meets up with King Kai and teaches him many tricks.

When the Z fighters fight Nappa and Vegeta, they fight these green bitches first. 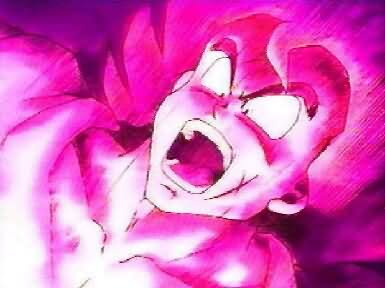 Who were pretty easy to beat unless you were Yamcha. 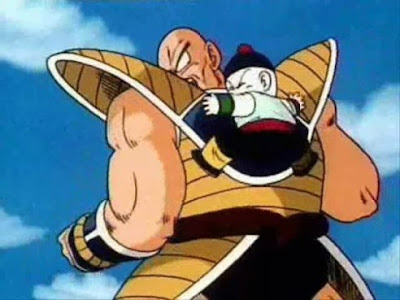 Nappa was more of a threat, and even suicide attacks didn't hurt him much. 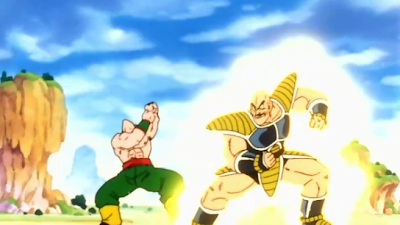 Not even an armless Tien could do much, and sacrifices all he had to beat Nappa, and still doesn't come close. 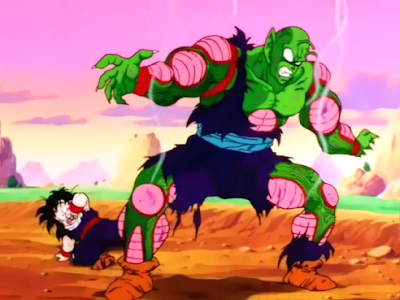 Then Piccolo saves Gohan, and almost makes you cry. HE HAD NO FRIENDS. 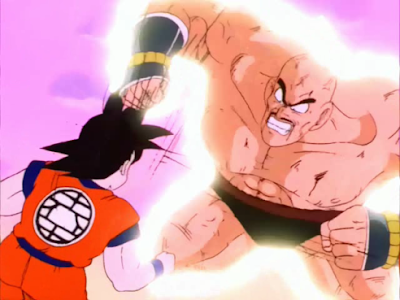 The most satisfying moment is when Goku finally gets there, and Nappa gets his ass handed to him. 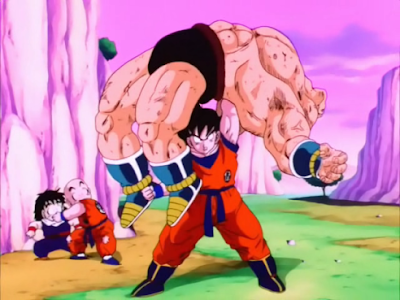 Seeing the giant beaten so easily was epic. 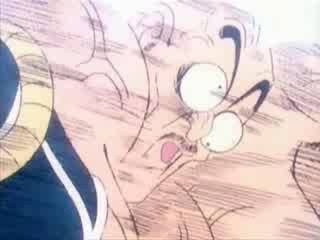 And Vegeta is a good teammate. 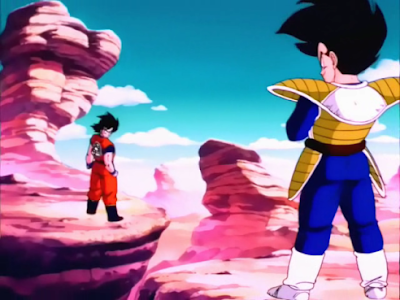 The battle wraps up with Goku vs the Prince of All Saiyans, who up to that time was just him and Vegeta. 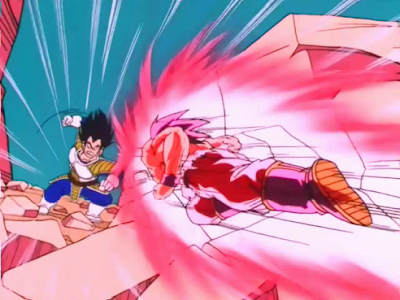 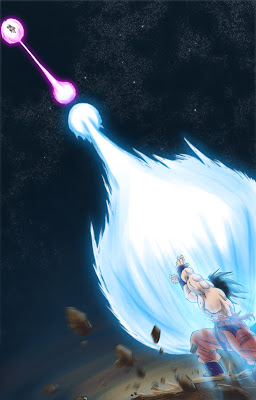 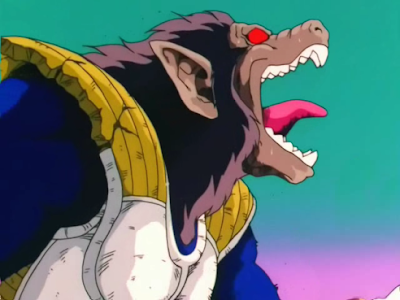 But a big ape version of yourself does help out. 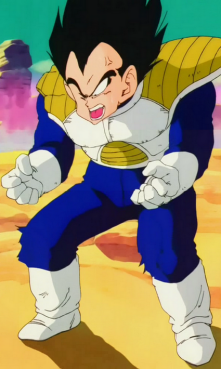 Unless you lose your tail. 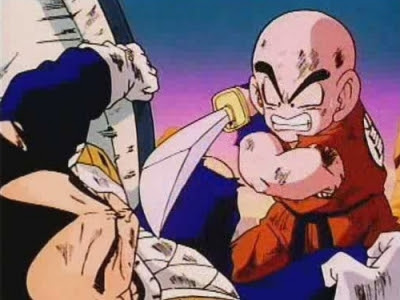 Then after all that hard work they let him go. Aw Shucks.
Posted by Adam at 12:03 AM