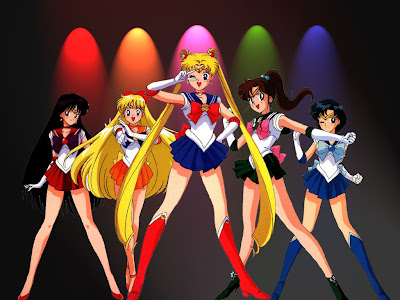 My girlfriend got me interested. I remember passing on the series when it was on Toonami, and I tried watching the English dub on Youtube (I usually watch English dubs), but it's too awful. But I like the Japanese version. 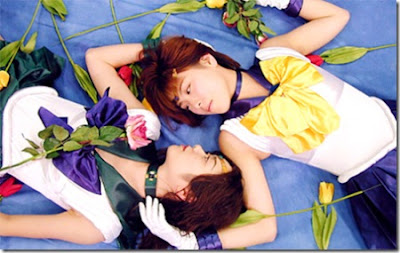 Frankly this is why a lot of people knew of Sailor Moon. Hot outfits for cosplay girls. 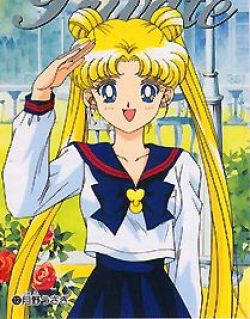 But it is a decent anime. It stars a girl named Usagi who is dumb as rocks, eats everything, and cries like a baby. 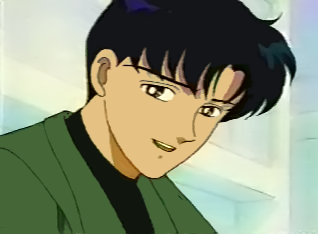 She gets constantly picked on by this guy. 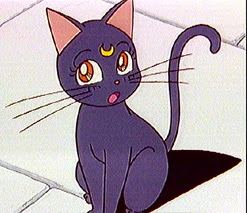 But then she finds a talking cat. 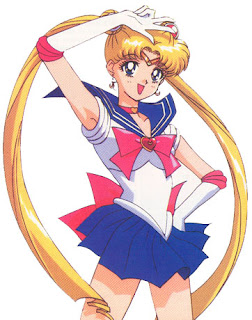 And becomes a Sailor Warrior. 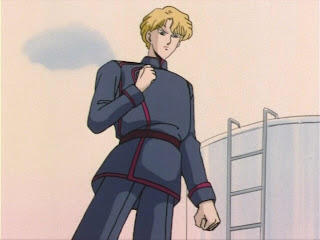 So she has to stop this guy from stealing energy from people. Seriously energy. You'll learn this about a billion times. 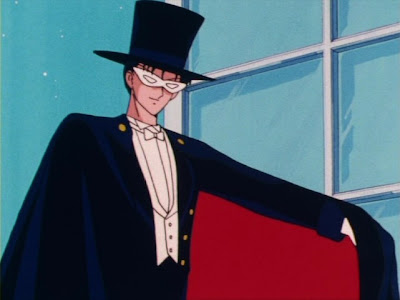 She can't fight worth a darn, so Tuxedo Mask comes to save her butt constantly. 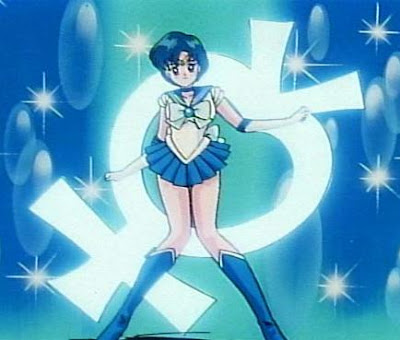 I'm sure a lot of the show is filler and the manga is at least a billion times better, but it doesn't start to pick up until Sailor Mercury. I really like her look, and personality. Her fight moves suck though. 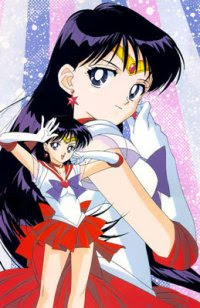 Sailor Mars was a great character. I liked her fire power, and how she would fight verbally with Sailor Moon all the time. 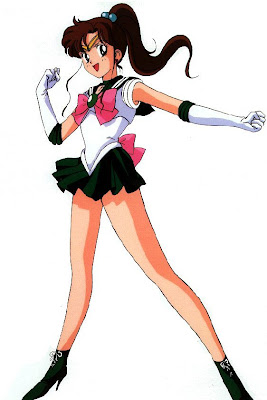 Sailor Jupiter was decent. For a "Amazon woman" as they like to portray her, she does kinda wimp out all girly sometimes. 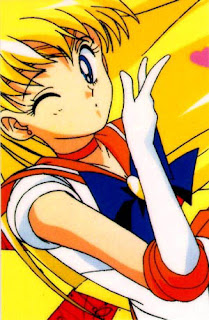 Sailor Venus came out all awesome and stuff but then is rather worthless. 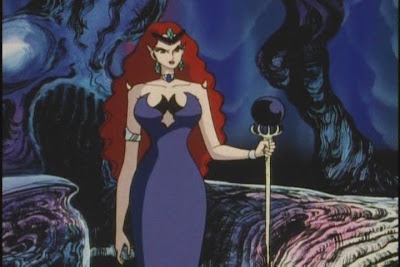 Queen Beryl is a witch, and loves Tuexdo Mask for some reason... 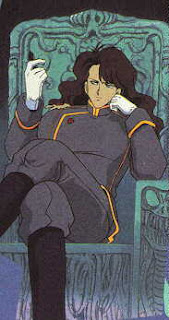 This guy was a pretty decent villain. 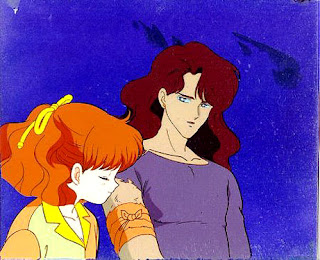 Until he becomes good and stuff, and starts a really awkward relationship with Usagi's friend Naru. Chris Hansen wants him to take a seat. 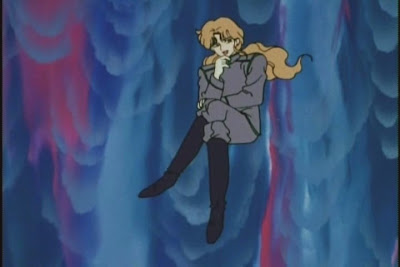 I found this guy really annoying. 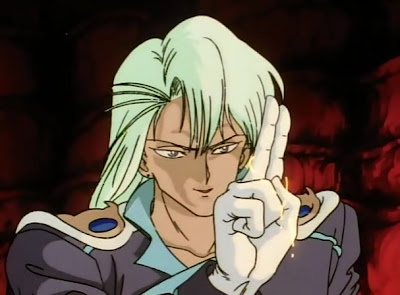 This guy was way too powerful and then he dies so easily. 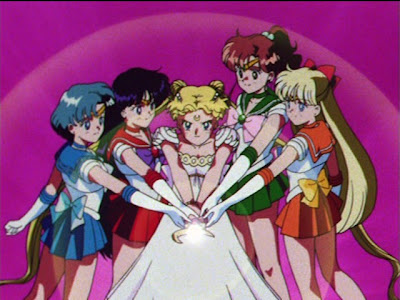 I think the anime probably suffers from what made Dragon Ball Z a worse anime that it could have been. Lots seem to be just filler, and not to mention some of the stuff is "censored" to fit their TV audience.
Posted by Adam at 12:08 AM

i just randomly found your post through google,
looking for some decent sailormoon cosplay pictures (and no i did not find any)

if first season got you interested try watching the others! boring repetitive fights is a must for olden time anime.. but i still enjoyed it as much as i did 16 years ago when it first broadcasted on TV! it actually has interesting plots, also lesbians and gender ambiguous characters keep showing up too. i think the author is pretty awesome. much more of a quality watch than lots of the shows nowadays

I like them transforming (both musics & actions) and wearing mini-skirt like sailor suit. Although each defeating scene is abit lame but like the morality and all storylines

Lol, found this post randomly, very amusing! The manga is definitely better though I loved the anime, it was good for humour, definitely a lot of filler episodes though but the series did get better.