My Thoughts on the Presidency of Benjamin Harrison 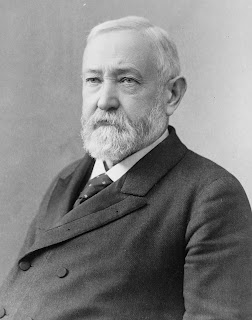 Harrison became our 23rd President of the United States. 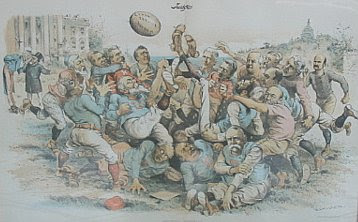 Harrison believed in the merit system of picking people in government. However he had a lot of drama go on by who he should pick for these roles. Both sides didn't want to feel alienated. 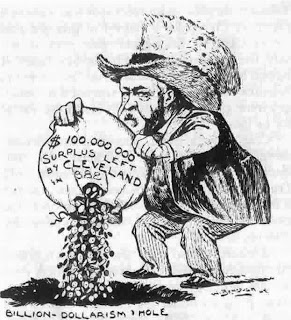 Harrison was also pro-tariff, and kept tariffs high and was left with a surplus. Though it did led them to be mocked by Democrats when they spent a lot of it. 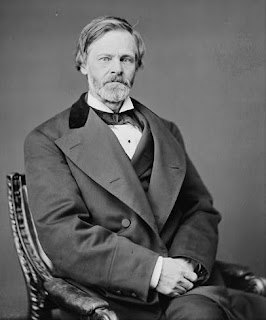 During his reign, he signed the Sherman Anti-trust Act which was created by Senator John Sherman. It forbade monopolies and limited the power of corporations (called trusts back then) a good bit. 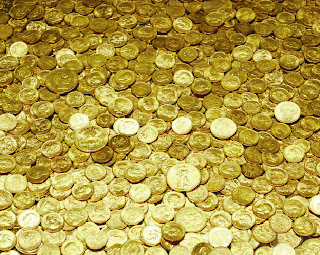 Harrison took a rather unclear stance on the issue of the gold standard. His moderate approach seemed to to hurt Gold side for years.

Harrison publicly stood up for the rights of black people, however nothing was really done to protect them from lynching and other horrible acts. 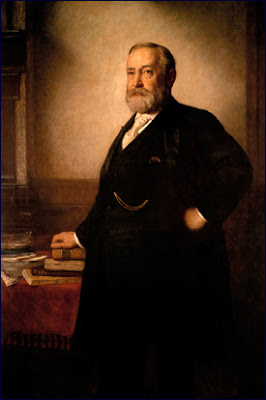 Was Harrison good or bad? I think I'll have to side with him being a decent president. Average, but I like the majority of his policies.
Posted by Adam at 2:21 PM