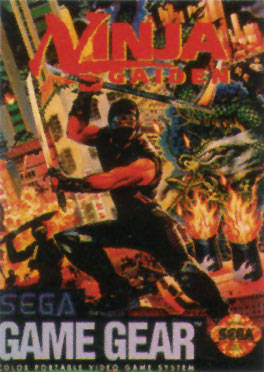 Like the Sega Master System Ninja Gaiden, this is another "lost" Ninja Gaiden game. Many people remember the recent ones, and the NES trilogy, but the Game Gear got a unique version of it's own.

The graphics are simple, but the gameplay is bit more Shinobi than NES-Gaiden. I frankly like it since I thought platforming was the worst part about those games. 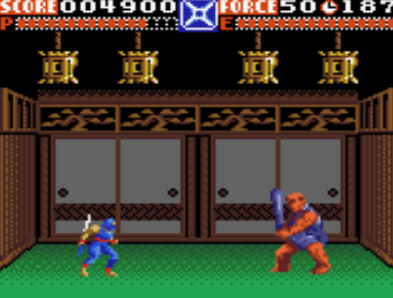 The levels are mostly hack and slash, but I really liked the troll boss. It was bit hard to figure if he was taking damage or not, but then I got the hang of it. 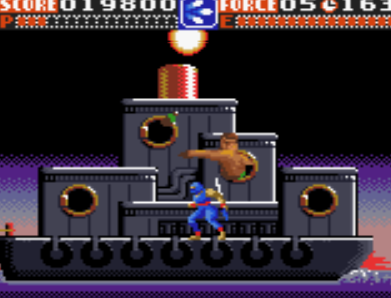 The 2nd boss I find almost impossible to beat. So I basically got stuck right there. Oh well, it's kinda hard for the sake of hard, not for the sake of challenging skilled players. I like the idea, but they could have made a much better game out of it.
Score: 5 out of 10
Posted by Adam at 12:40 PM

The ship here was a good job, it looks like 3d vr

The ship here was a good job, it looks like 3d vr