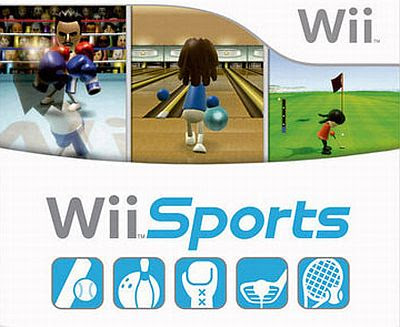 Wii Sports came with practically every Wii ever sold in stores. Though I would never buy it, I did quite enjoy my "free" game. 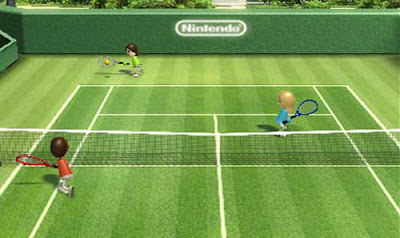 Wii Tennis was decent, but I wished I could move around a bit more. 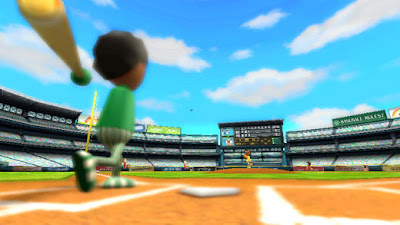 Wii Baseball was pretty fun, but like Tennis I wanted more control. 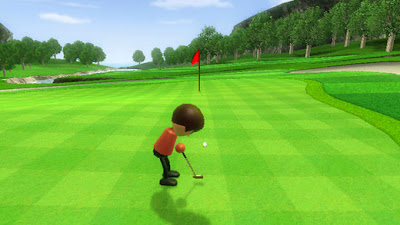 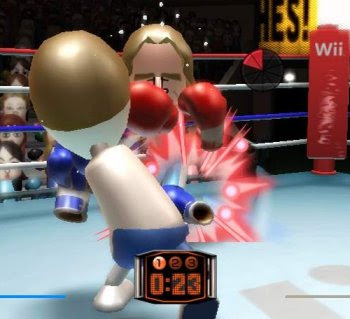 Wii Boxing was alright, but I could never play my brother due to lack of 2nd Nunchuck. 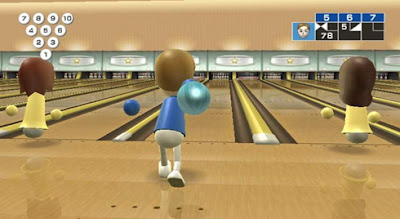 Wii Bowling was pretty sweet though.
Posted by Adam at 11:40 AM

i hate those wii graphs, they suck