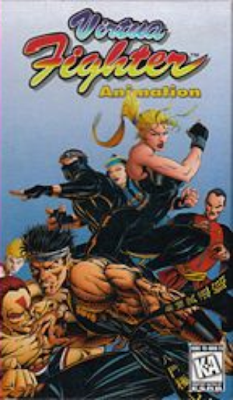 Virtua Fighter was a huge success for Sega back in the day, and they needed to milk that cow for all it's worth. The GameGear was not discriminated against when it came to Virtua Fighter. 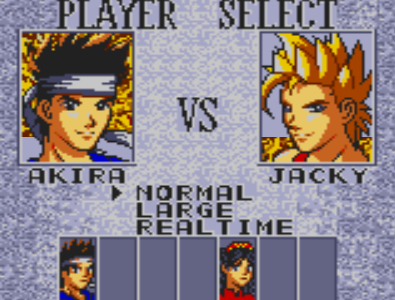 They did a fairly decent job "De-making" Virtua Fighter. Most of your favorite fighters are here, and play similar to their 3D incarnations. 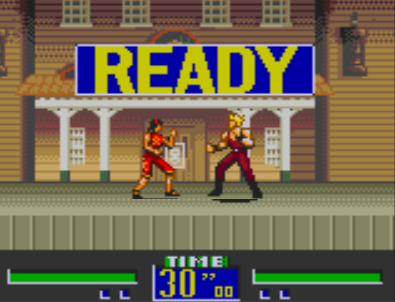 The graphics are a bit laughable, but it's surprisingly deep for what I expected. Then again I didn't expect very much from it. Some of moves transfer over to the GameGear version, but the fighting is far less detailed and complex. It's a admirable try for such a limited hardware system, but it's not that great of a game.
Score: 3 out of 10
Posted by Adam at 8:32 PM

well, this game can suck in every level