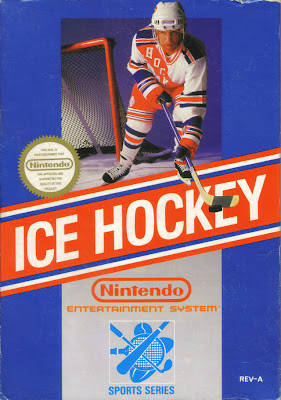 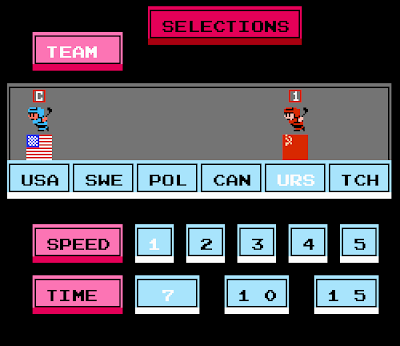 It has basically what every other hockey game had done during the NES and SNES eras. I like how it's released before the fall of Communism, it's funny to see a Soviet Union team in here. 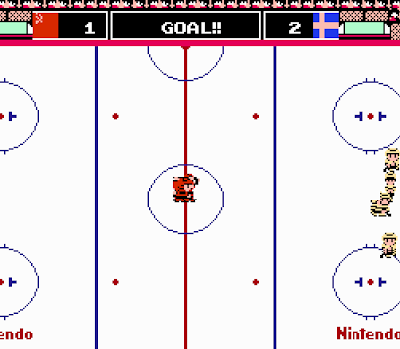 It's actually pretty deep for an NES game. I didn't have much trouble controlling my guys after a few minutes of pratice, and my Soviet comrades fought a good fight against the Swedish players. 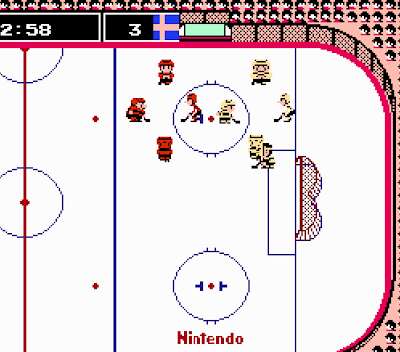