I woke up in the morning, and then called my girlfriend to wake her up for work. Went back to sleep, and when I woke up I went to the mall to get her birthday present. Things Remembered kinda messed up my order date, so I have to come back tomorrow. The manager lady said I'd have to wait about 30 mins if I wanted it then. 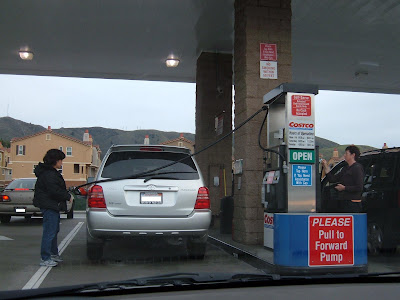 So I just went to Costco next to the mall to get some gasoline. At least it's going down in price a little bit. Costco always has some pretty good prices on fuel. 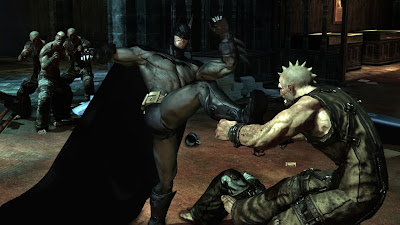 Got a lot of playtime with Batman: Arkham Asylum. Love this game, played it for many hours straight. 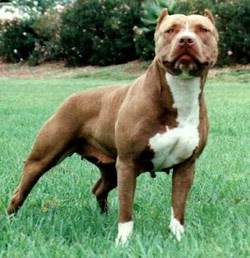 My day seemed pretty boring until shortly before I went to work. I saw a pitbull near my yard while going out to get the mail, and then went back inside to wait for it to go away. Well... my brother got home shortly after, and there was another pitbull down the street with the other and they had cornered a small cat. We watched in horror as the two dogs ripped the poor kitty apart. It is one of the worst memories I will have for years to come. We called the police, but they didn't do too much against the owner who let two dangerous animals roam free in the street.

So that left me pretty shaken up at work. It took me a lot time to try to get that image out of my head. Work was crap, and I'll probably have nightmares tonight...Oh boy.
Posted by Adam at 12:00 AM