My Thoughts on the Presidency of Calvin Coolidge 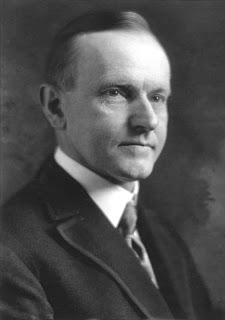 Coolidge took over after Harding's death. 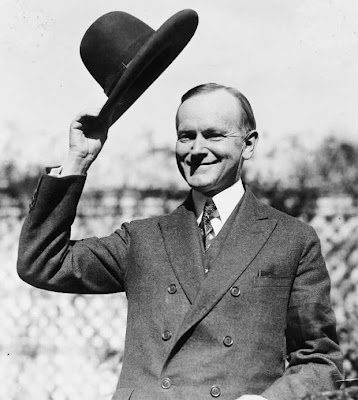 He didn't do terribly much as president. I think the greatest thing I can say about him was that he was a friend to civil rights. He supported anti-lynching bills, and gave Native Americans citizenship. 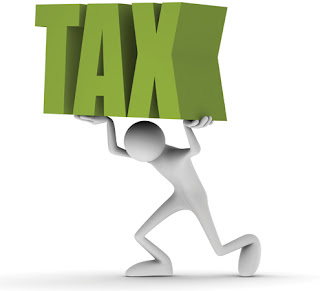 He was also a very conservative President when it came to taxes. Lowering it for many, even eliminating taxes for some people. He also tried to eliminate some of the national debt. 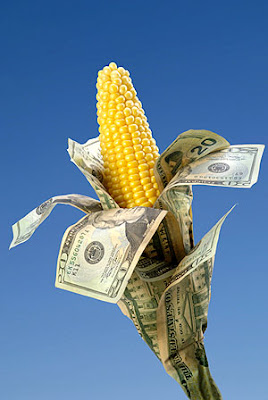 He also took a stance trying to block corporate welfare concerning the farming industry. Most of the bills did seem to be rather awful to the small farmer, and more just a bunch of bullcrap to big business and corrupt officials. 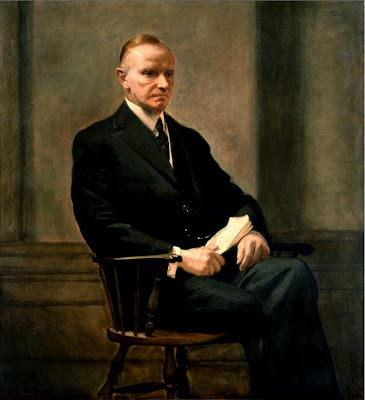 Was Coolidge good or bad? I'd say a bit lackluster, even though I don't agree with some of things I've read about, most of his reign was mostly a bunch of little things that either are not worth caring about or doesn't apply much to today's world.
Posted by Adam at 2:33 PM

agreed! thanks for taking up space coolidge