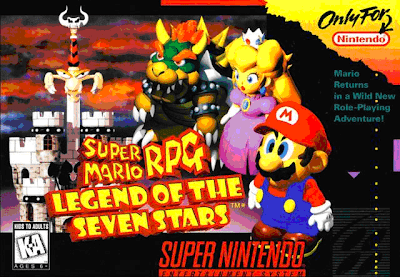 This was rather surprising move between Square and Nintendo before they went sour and parted ways. It didn't sell too hot from what I hear, which is a bit of a shame. I actually remember seeing the game being promoted at Walmart or Kmart back in the day. 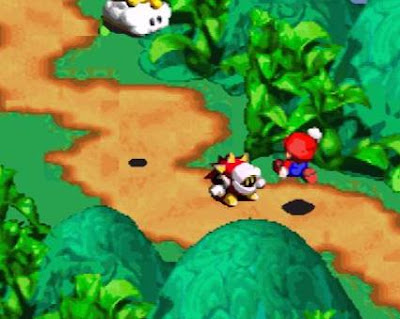 It was the first of the Mario RPG games and all them owes it some credit. 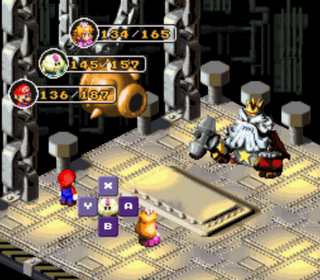 It truly is an epic masterpiece of a game though. Actually not my favorite Mario RPG, but such a good game that held up really well.