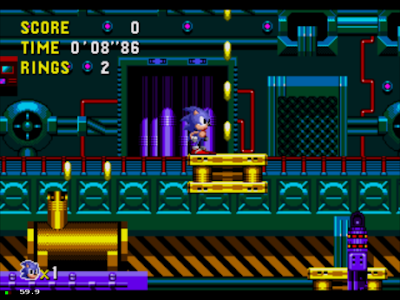 Apparently that Major Nelson dude from Microsoft confirmed it will be at PAX this year. Which is pretty sweet considering it's one of the best Sonic games of all time. It's a shame not too many people have played it since it was only re-released on Sonic Gems Collection for GameCube. Hope they add the option for Japanese music.
Posted by Adam at 12:27 AM