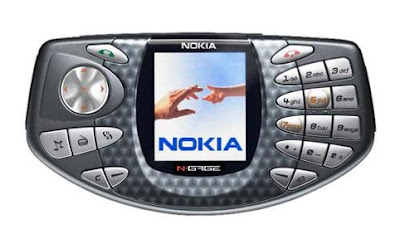 This came out an awkward time. People could afford cell phones pretty cheaply, and they could also buy a Gameboy Advance without much trouble. Despite how much success smart-phones made with gaming in the past 2 to 3 years, this was a dumb idea. 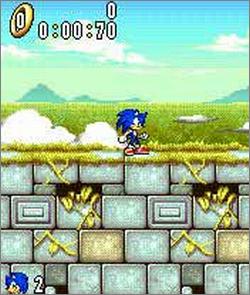 The hardware was ugly and clunky, you had to remove the battery to change a game (seriously), and the only games that were on it were pissed down ports of other games like Sonic N which was Sonic Advance with worse graphics. 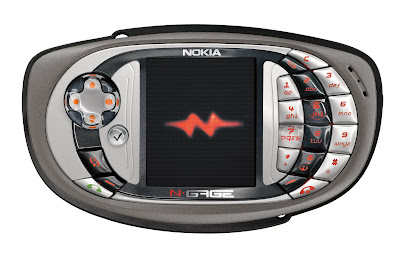 They made a better model shortly after, but it was too little too late.