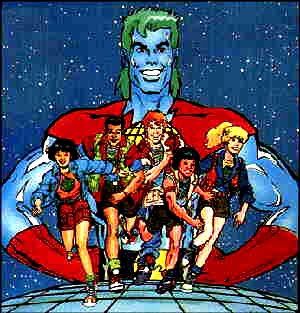 Okay maybe it was a shameless ploy to get kids to recycle, but it was a decent show. 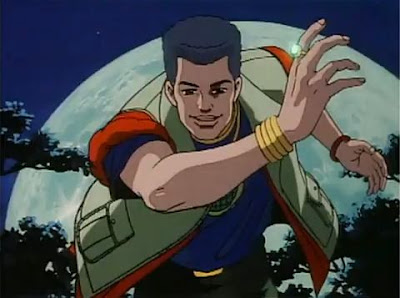 Kwame was pretty cool with his power of Earth.

Wheeler was kinda annoying but whatever fire powers are sweet. 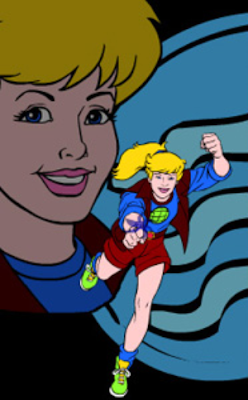 Linka was alright, kinda forgot that the old episodes said she was from the Soviet Union. Pretty cool they would do something like that during an era of nationalist hatred. 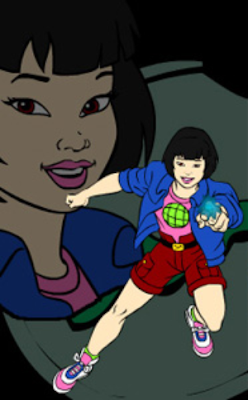 Guess goes the same for Gi who was from the People's Republic of China. 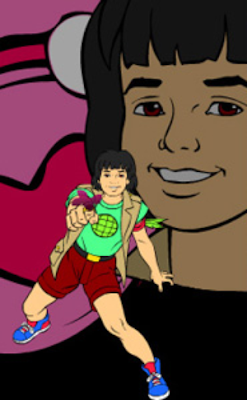 Ma-Ti had the power of heart. I'd prefer a power that would save my life. 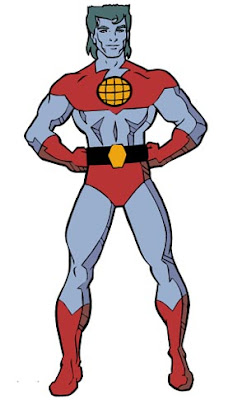 Eh once the Planeteers got in trouble they just got called Captain Planet to save the day thus becoming useless tools.

I don't remember too much of the villains. One of them was named Duke Nukem though, the same as the video game character. 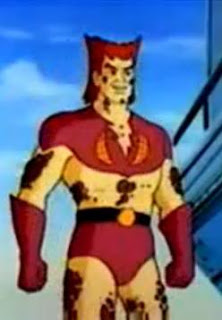 Captain Pollution was pretty bad-ass.
Posted by Adam at 12:08 AM

Yup..awesome it is..it'd be great if cartoon network re-telecast those old series..