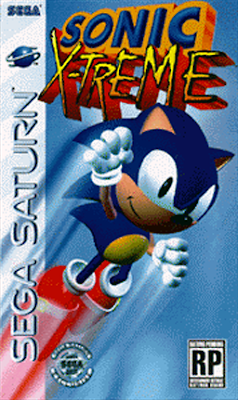 Do you remember Sonic X-treme? Well of course you don't because it never came out. 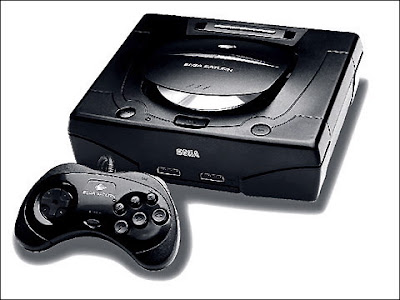 That's right, it was suppose to be Sega's big Sonic game for their new console. 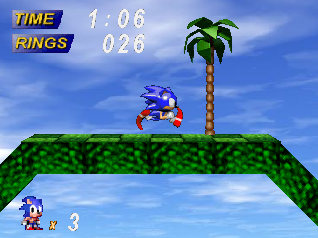 It started out as a 2.5D Sonic platformer. 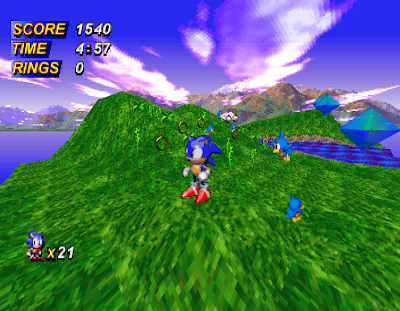 But it eventually went to a more free-3D style like the Sonic Adventure games. After failed development issues, Sega canned X-treme. Thus making Sonic's only appearance on the system in just old re-releases packs, and spin-off games like Sonic R.
Posted by Adam at 12:25 AM

I had this game on my sega!