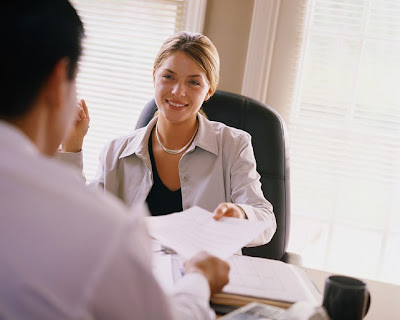 I had my new job interview today. Had to wait for the manager to get done with whatever, but after being bored to death she finally came out to interview me. We actually talked for about an hour, so I think it went pretty well. Apparently there will (hopefully) be a 2nd interview with another manager next week. 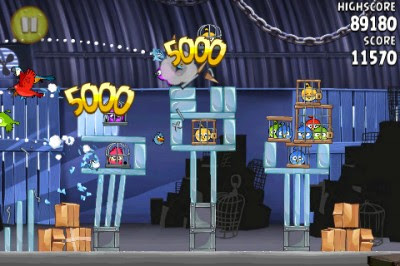 I also played some levels in Angry Birds Rio which I bought the other day for my iPod Touch. 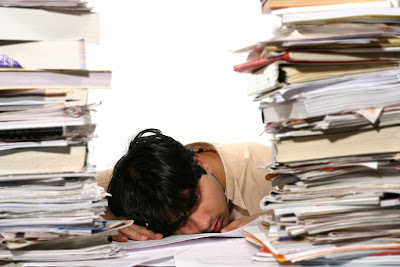 Then I went to work later on. Had to deal with the incompetency of a new girl, but the rest of the day went okay.
Posted by Adam at 12:42 AM

If you were in there for an hour, I'd say your chances are pretty good. Good luck!

Hey - when auditioning for a job remember to be clingy, but not clingy enough to get clingy. What I mean by that is show interest in the job and maybe call them, also ask some questions about the job you will be working, which can show confidence in you that you're up to par for it.