My Thoughts on The Presidency of Jimmy Carter 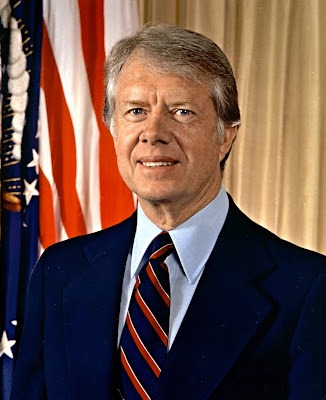 Jimmy Carter took over after defeating Ford in the presidential election. 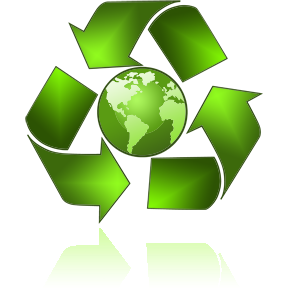 Jimmy Carter was really the first president to express interest in "green energy" so to speak. He even installed solar panels on the White House.  Despite this great early thinking it was met with realistic harshness of the times. There was a bad energy crisis and even gas went up to insane levels. 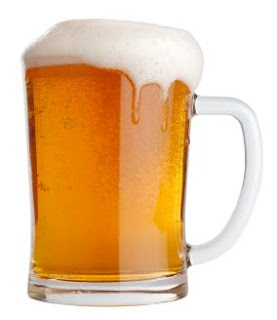 Despite being labeled "a terrible liberal" by conservatives, Carter did deregulate two industries while President. The first was the beer industry, which allowed some new types of beer to be made after a long ban since Prohibition.

The other was the airline industry where the government got mostly out of, except for safety regulations. 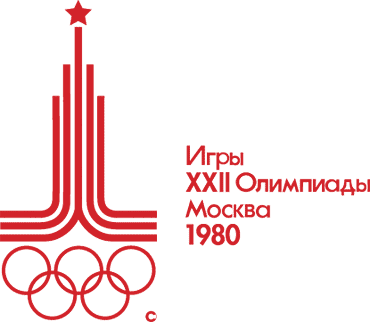 He also boycotted the 1980 Moscow Olympic games, being the only time the United States opted out of it. The reasoning was a "protest" of the Soviet war in Afghanistan. 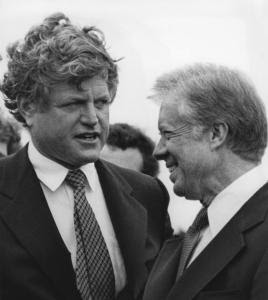 Carter was a rather weak President who ducked under heavy fire when every one of his rivals would politically attack him. He couldn't even agree with his own party. His relations with Ted Kennedy diminished and he even tried to win the Democratic nomination from Carter. Their feud is one of the reasons why Health Care reform took so long to take place. 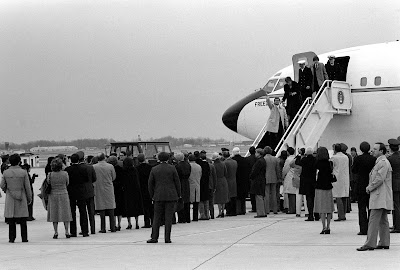 There was also the Iran Hostage Crisis where Iran had Americans kidnapped. They didn't even release them until Carter's term was up. 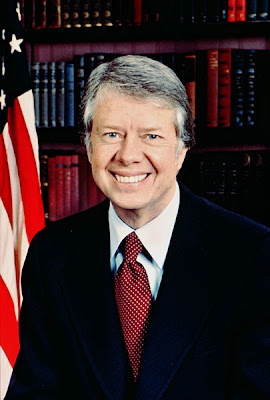 Was Carter a bad president? He had some good ideas, but if he was a stronger willed president I think he could have gotten a lot more accomplished.
Posted by Adam at 2:24 PM

I agree, he had a lot of potential but it didn't really work the way it was supposed to.

Carter was a good president, so good in fact they're still using him today.

Nah, i don't think he was bad at all. There have been quite a few terrible ones that didn't get as many shit as Jimmy has.