My Thoughts on the Presidency of Lyndon Baines Johnson 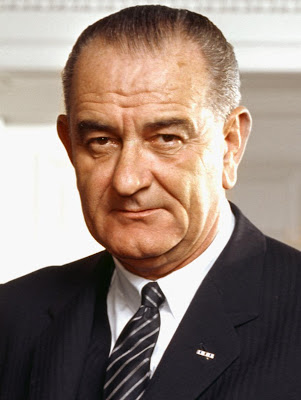 LBJ took a role as President after JFK was assassinated in 1963. 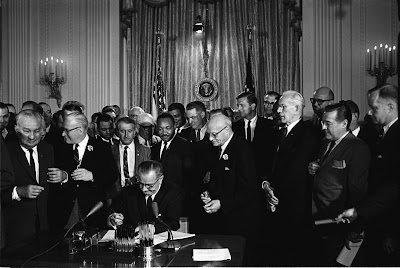 Domestically (despite a questionable past in politics) LBJ was pretty liberal socially. He signed the Civil Rights Act of 1964 which was the most major form of equal rights law in history. 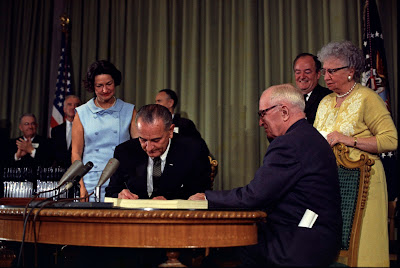 He also created Medicare for the eldery, and Medicaid for the poor. Both programs still help out many today. 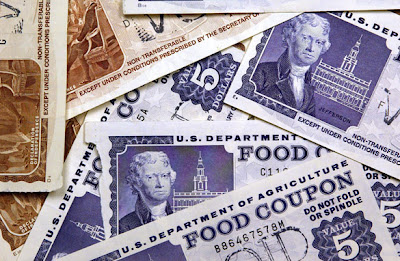 He also help created programs such as Head Start and Food Stamps. 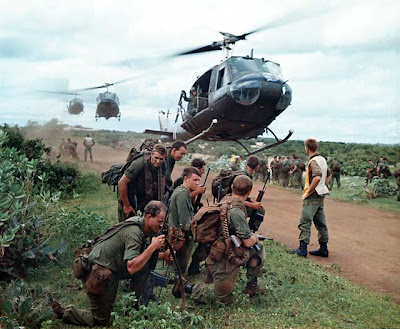 However the one thing that came to haunt LBJ was not riots in the streets, but rather war in the East. His arrogance with the Vietnam war costed us a lot of money, time, and lives, and ruined his political career. The prevention of the spread of Communism might have seemed like one of the most important objectives in history back in the 1960's however today, we can see Vietnam as a meaningless lost cause. 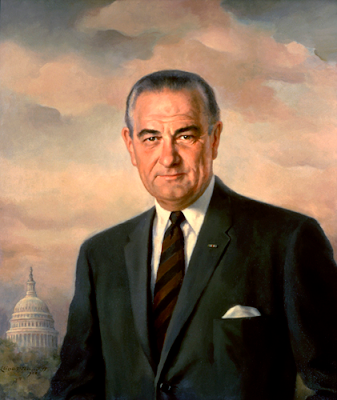 Despite a big mistake in foreign matters, I think LBJ was a pretty good president. He made a lot of progress when it came to social and domestic issues.
Posted by Adam at 1:23 AM