My Thoughts On The Presidency of Richard Nixon 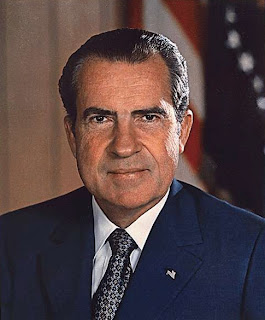 Nixon came back from the depths of political losers and took over as really the last President to win an election after losing one. 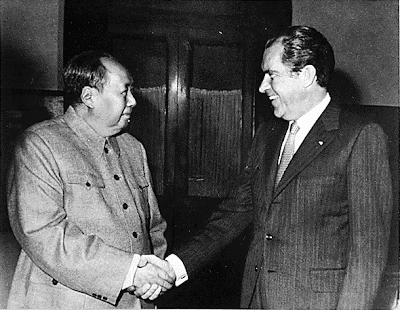 Most of the stuff Nixon did was really foreign policy. He went to the Communist People's Republic of China and tried to open up relations with them. Diplomacy at it's best. 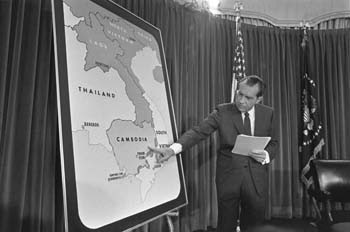 He was a fierce anti-Communist, so his support of the South Eastern wars and conflicts was high. 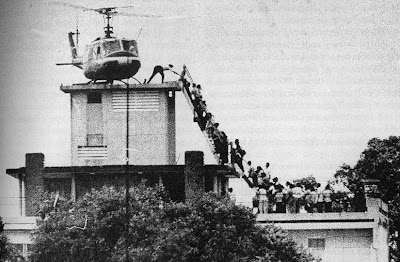 However he did finally pull us out of Vietnam, ending a lost cause. 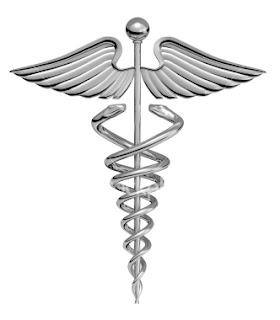 Domestically the two things that stand out were attempted shots to fix the economy, budget deficits, space-funding, but the most surprisingly an universal health care plan. It was a rather weak plan (similar to health care reform of today), and it still left many people uninsured, but it is a bit ironic that one of the last presidents to try the idea was a conservative Republican. 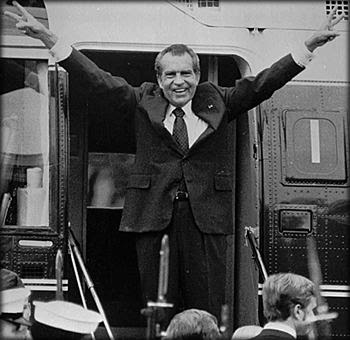 However what we will remember most about Nixon was his affair with the Watergate scandal. His near-criminal activities lead him to a fate of certain impeachment. So he became the only president to ever resign the post. 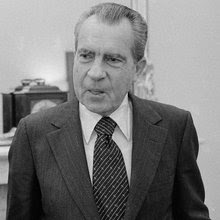 Honestly I don't think Nixon was a bad president. He was a very moderate guy who didn't exactly do a whole lot of "good" things that made the history books. It's a bit of a shame that he will forever be overshadowed by one political setback.
Posted by Adam at 12:53 AM