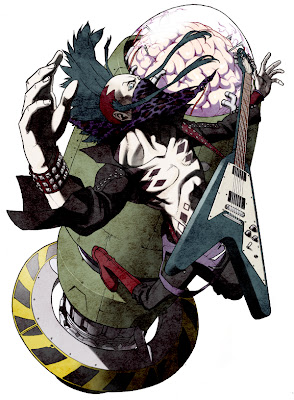 Ranked right in the middle of the first game, you never get to fight him. Instead he's finished off in the cut-scene by Henry Cooldown. 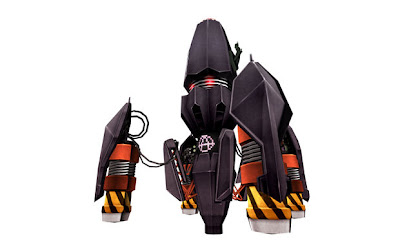 Then you find out that the random dude was just some random dude. The actual big brain was Letz Shake. Oh and he goes by Dr. Letz Shake. His fight in the 2nd game was alright.
Posted by Adam at 12:00 AM