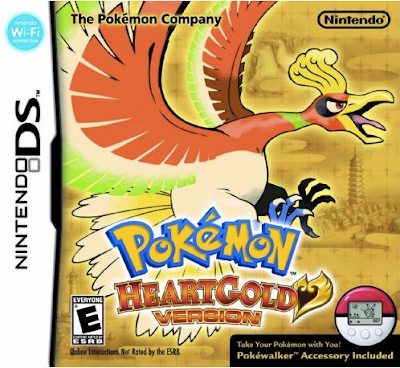 One of my bosses gave me a gift card for Christmas (along with everyone else in the department), and mine was one for Best Buy. They had a $20 sale on the game shortly after Christmas, and I wanted to get it. My girlfriend flipped out and started whining for me to give the copy to her, even though she already had SoulSilver. So for reasons I can't understand, I agreed and she was happy. Two months later she didn't play it once, so I took it back. 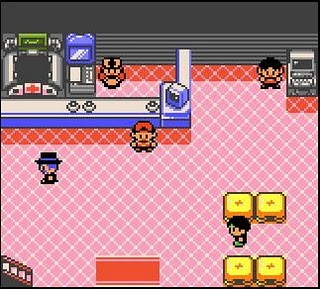 I remember playing Pokemon Silver as a kid. It was one of the best sequels of all time, and most of the kids in my middle school agreed. Unfortunately during the summer before 8th grade, I had went over a friend's lake house for the weekend. Sadly when I came home, I couldn't find my copy of Silver anywhere. I was a heartbroken little kid for a few days.  Years later as an adult, I was excited to hear the news that they would actually remake the 2nd generation of Pokemon. 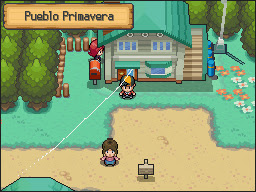 That's exactly what they did too. They remade practically everything from Pokemon to gym leaders. They also added the new online features, bumped up some trainer's Pokemon levels, and some Pokemon & characters from future generations make cameos or can be fought. 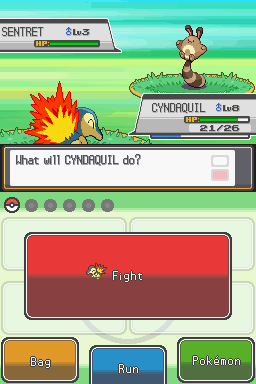 It really is an epic game and thanks to the better hardware the giant quest got a little bigger. It's taken me almost a year (granted I've set it down for awhile without playing) just to complete most of the game. I've beat all the gym leaders in Johto, conquered The Elite Four,  triumphed over the Kanto gym leaders, and overcame the notorious strength of Red's Pokemon. Now I can put my Pokemon days to rest for a little while, because after that gallant journey I need a break.

Pokemon is an addiction! D:

I pretty much grew out of pokemon :\

I remember playing this whole the time in Elementary school

I haven't played a Pokemon game in years. I miss it. :S

the best game ever

Oh man, brings back memories. Ill definitely be checking this out. +1 follow