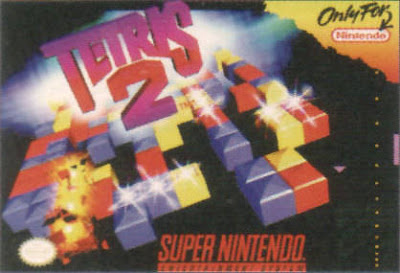 The success of the original Tetris prompted the creation of a lot of clones, sequels, and spin-offs. Despite all of those, this was the "real" sequel to Tetris. 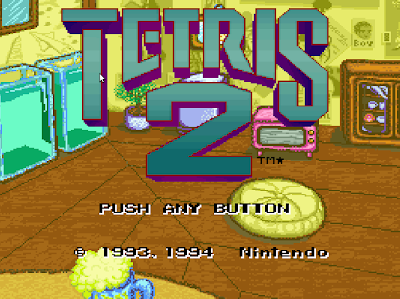 Unlike Tetris, 2 seems to have dropped all the Russian influence from the game. The setting appears to be more like a childhood room in a Japanese house. 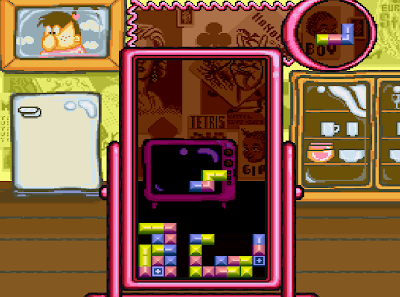 Unlike some other Tetris variants, this one plays differently enough from the original but you can tell it has the same basic formula. Instead of clearing all blocks, you must also take care of the little bomb blocks as well. Once they're cleared, the round is over, and you proceed. 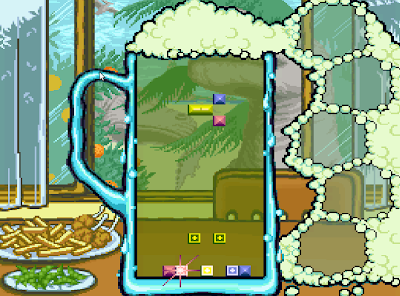 There's also a decent puzzle mode added for those want a real challenge. Despite all that, it's not going to rival the original to almost any player. It's a decent puzzle game, and I could see people back then having their fair share of fun with it. On the other hand I can why nobody has really tried to re-release the game since the 90's.

Alexandria of "The Rolex Release" said...

The only version of these I have seen is the original! Looks like they have come up with a lot of creative games to play off of the popularity of the original!

I think that any form of Tetris is cool! :D

I love tetris two! But I can never get past level 35!