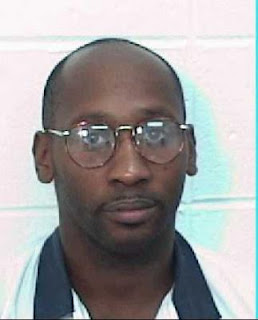 Even though the case of a murdered police officer happened quite a long time ago, Troy Davis' last moments were in the spotlight of the world. He was found guilty, but as the years went on the evidence and testimony fell apart. The system refused to give him a new trial and he was sentenced to death. 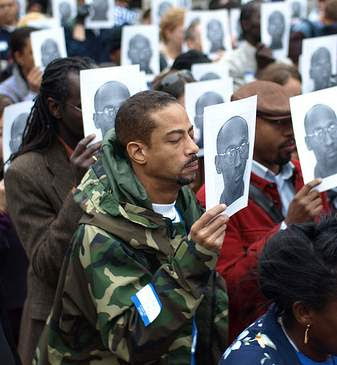 As his last day drew near, his supporters grew and grew. People held signs like "I am Troy Davis" and marched in protest. However after a Supreme Court rejected his case, he was killed by lethal injection only hours ago in Georgia. This is a perfect example of why the death penalty should be abolished.
Posted by Adam at 12:38 AM