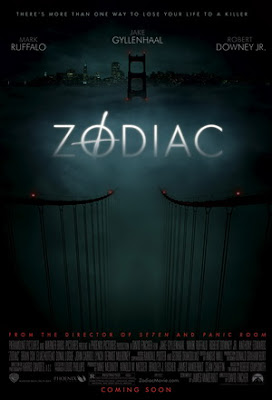 I watched this with my girlfriend last night and finished it in the morning. It's based on the real life events of the Zodiac killer, a psychopath who rampaged San Francisco in the 1960's and 1970's. 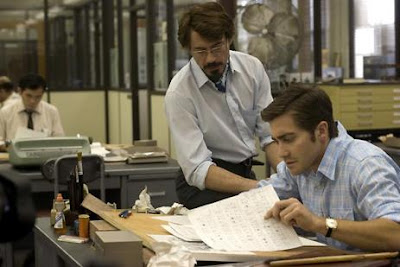 What sadden me most was the fact that most of the Zodiac letters and victims get very little show time than they should have. There's also a bit a historical inaccuracy and dramatization in there as well. 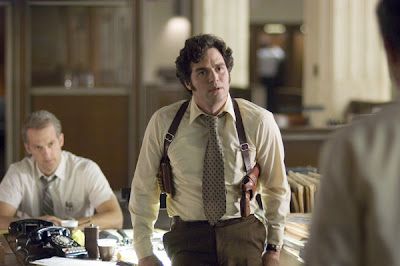 Most of the movie is about trying to figure out who the Zodiac killer really was. Since nobody knew for sure, the movie kinda floats around a bit with little purpose for awhile. It does give some more interesting theories that have been thrown out there, however I think the movie goes a bit too slow during the last third. 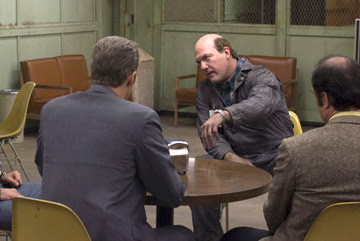 But I admit, it's a pretty good movie. I'm just nick-picking a little too much. It's not exactly the regular horror movie, but just thinking about the Zodiac killings makes me a little nervous at nighttime.
Posted by Adam at 12:52 PM

I did not really like this one. Found it extremely drawn-out.