Fact of the Day: Pachinko 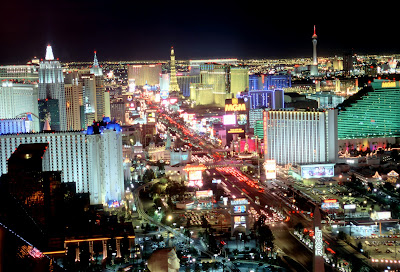 Las Vegas is a miracle of a city. However our friends in Japan don't have a real counterpart of their own. However they do have a craze that reminds me of Las Vegas, and they call it Pachinko. 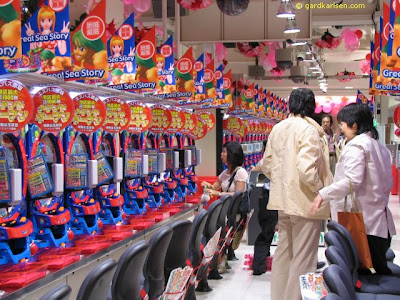 Instead of a few major city's main economy being set around casinos, these Pachinko parlors are everywhere. 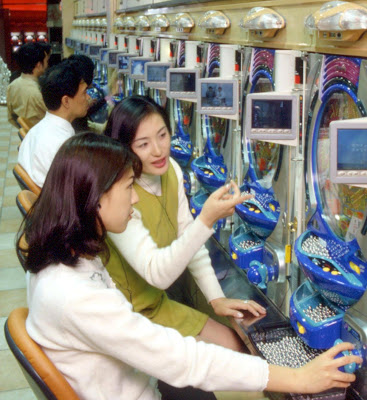 The point of Pachinko is to obtain as many little silver balls as you can. You play again by using some of the balls you've won. 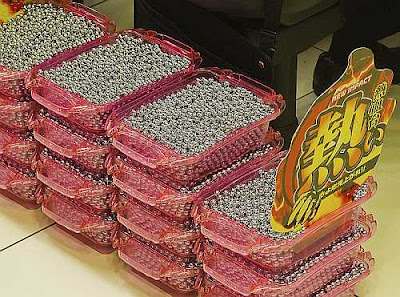 Trust me, there are a lot of pachinko balls lying around. But what do you get for your hard earned winnings? Well gambling is illegal in Japan in most cases, so if you ever go you might get a rude awakening. 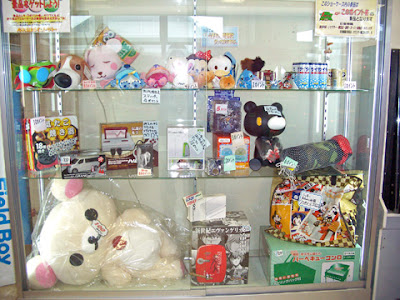 Most of them have prize counters where you trade your balls for regular items you would buy in any store. Think something like an American arcade prize counter. 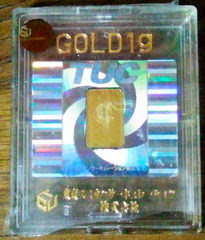 Despite laws being built around Pachinko, they made an ingenious loophole. In these prize counters, there are usually these little gold cards or something to the affect. You then go outside and find a nearby stand that will trade you something for them. What's that something? 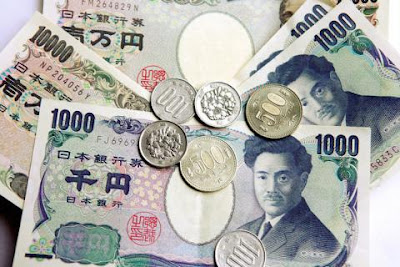