A Look Into History: 1896 Summer Olympics 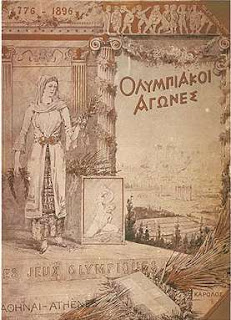 1896 was the first year the Olympic Games were revived on a major international level. They were held in Athens, Greece. 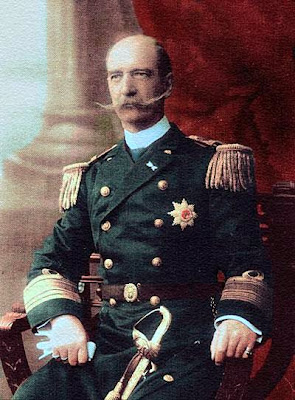 Despite some political turmoil and drama, the games were positive in their homeland. The king of Greece even opened the games.

So they got their giant stadiums ready for the event. 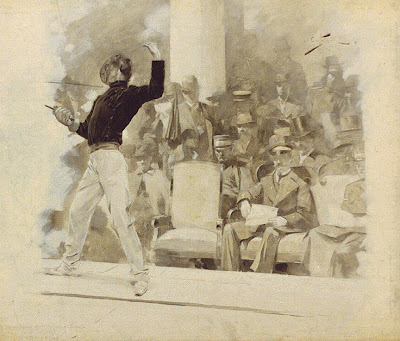 Most of it was standard summer games. Running, cycling, fencing, etc. 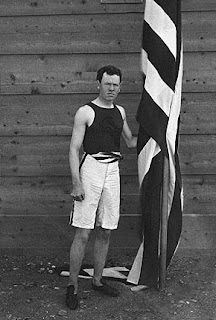 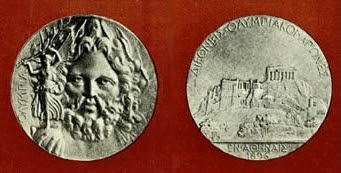 The United States won the most gold medals (out of 14 countries), while Greece won most medals overall. 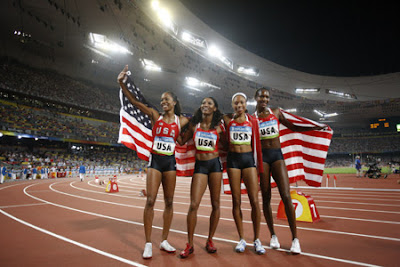 Women were also banned from competition. This was sexist 1896 afterall.
Posted by Adam at 7:44 PM

Those medals look oldschool as fuck!

They should bring back the gladiator sport