A Look Into History: Kabuki 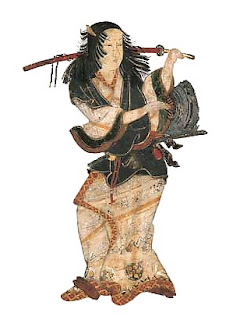 The popular Japanese dance/singing genre was started in 1603 by Izumo no Okuni. She started peforming this new style of dance and entertainment in the dry river beds of Kyoto. The first era of Kabuki was mainly performed by women who later on went to also do um.. other forms of entertainment on the side. 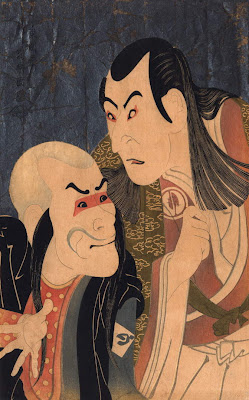 The genre was also later perfomed by men as well and lasted centuries. 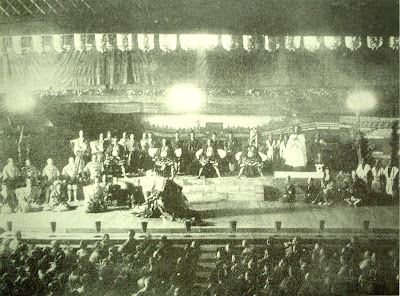 Kabuki never hit a big rough spot until after World War II. Allied forces did not like it's popularity with imperials so they briefly banned it. 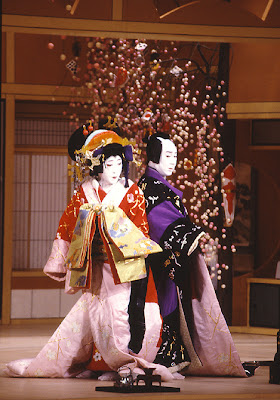 But given some time it bounced back and it's still a part of Japanese culture today.
Posted by Adam at 5:00 PM

Email ThisBlogThis!Share to TwitterShare to FacebookShare to Pinterest
Labels: A Look Into History, japan, kabuki

I never liked it. :S

please explain these "other forms of entertainment"