A Look Into History: The Katana 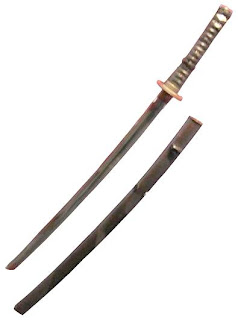 While American usually refer to any type of Japanese or "Samurai Sword" as a Katana it usually refers only to a certain type of sword from Japan. Modern katanas in Japan are only slightly curved and usually no longer than 73cm and no shorter than 60cm. 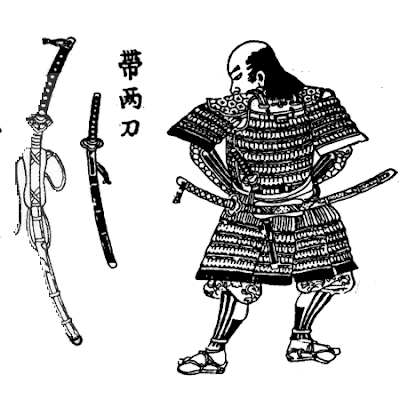 It replaced the longer and curvier Tachi as the Samurai's favorite sword. 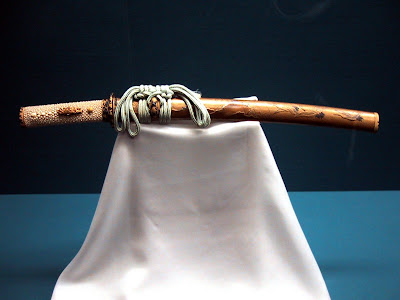 Samurai would usually carry a Katana and the smaller Wakizashi. Like how a soldier today carries a rifle and a pistol. 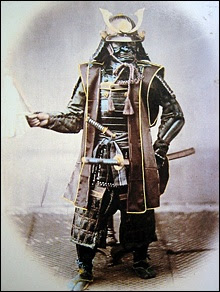 Katanas are still an important part of Japanese culture since their creation in 1392. 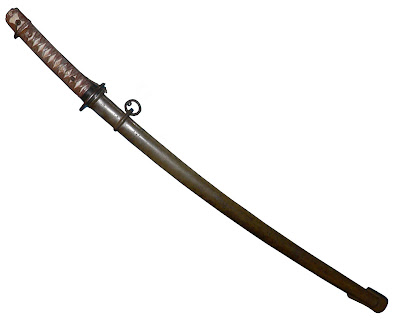 They were even used in World War II. Well sorta some of the swords issued might have resembled classical katanas but were usually classified as something different. And the term "used" is pretty light, the Imperial Japanese Army preferred to use more deadlier weapons to match America's own. It was more of a "hanging on to one's culture" thing than a practical item.
Posted by Adam at 4:55 PM

I didn't know they were used in World War 2, Interesting!