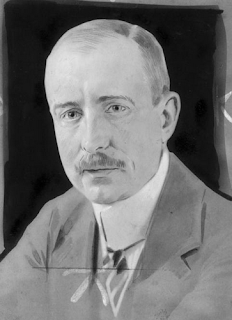 Mirbach was a German diplomat who was served as German Ambassador to Russia in 1918. 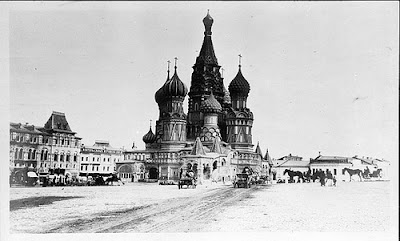 While he was serving in Russia, a group known as the Left Socialist-Revolutionaries wanted to start war between Russia and Germany again. 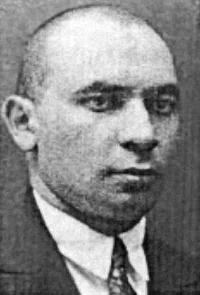 So they hired Yakov Blumkin to enter the embassy and shoot Mirbach at point blank range. It didn't exactly spark a major war, but it was just bad blotch in a terrible relationship the countries would share for about one hundred years.
Posted by Adam at 5:08 PM

Hi Adam!!! Thank you for the comment!!! Enjoy your time!!!
Cheers
Anika