A Look Into Video Games: Captain N: The Game Master 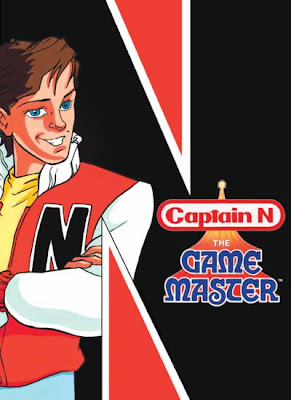 I never saw the series when it came out, however I have seen a few clips and pieces over the years. 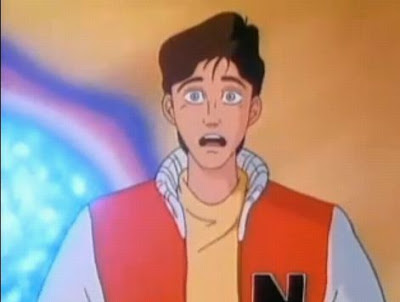 The show stars Kevin Keene as Captain N or something. Just some kid stuck in video game land. 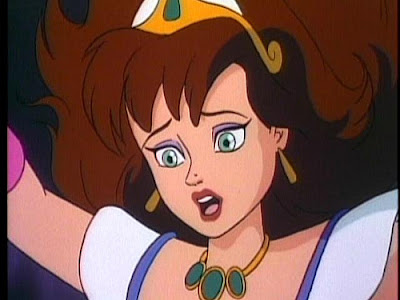 He meet some random princess. 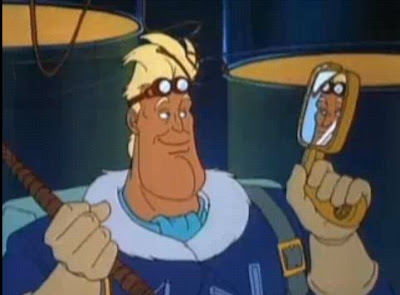 Teams up with Simon Belmont...Wait when did Simon Belmont look like a dork? He looks like he's ready for a Norwegian expedition to Antarctica not Dracula's Castle in Eastern Europe. 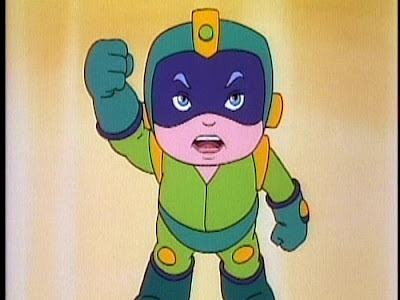 And Megaman is not BubbleMan. Sorry if you didn't get the memo. 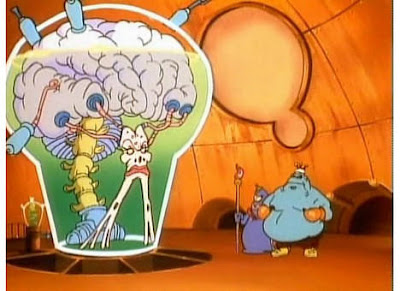 Oddly enough the Nintendo characters on the show were usually the villains. The main bad guys were Mother Brain (yet no Samus), King Hippo (I don't think Little Mac showed up), and the Egg Plant from Kid Icarus.
Posted by Adam at 5:01 PM

I haven't seen this show but it looks so wacky!

The show was dope. Better recognize.