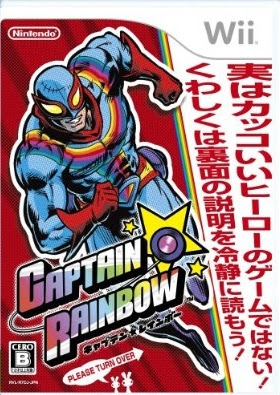 Captain Rainbow was a 2008 video game made exclusively for the Wii and released only in Japan. It was also a game published by Nintendo themselves. 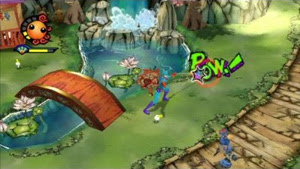 Captain Rainbow was exactly bragged about being the best game ever but it certainly had it's own charm and style. 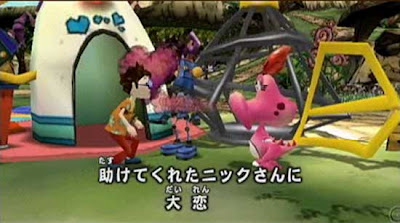 It also featured washed up and deformed versions of classic Nintendo characters like Birdo and Little Mac.
Posted by Adam at 8:26 AM