A Look Into Video Games: Evolution of Xbox Controllers 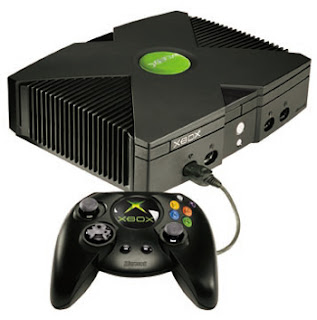 Before getting into the Xbox, Microsoft was never much of a hardware maker. I guess that's why they were called Microsoft. 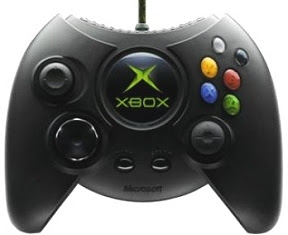 But the original controller was pretty pathetic. Sure it wasn't unusable, but it sure felt way too big. The buttons were way too close together as well. 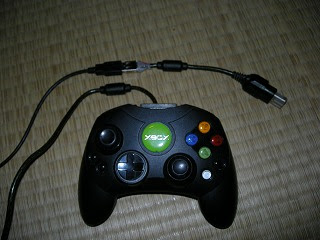 Japan on the other hand got a much better controller from day 1. 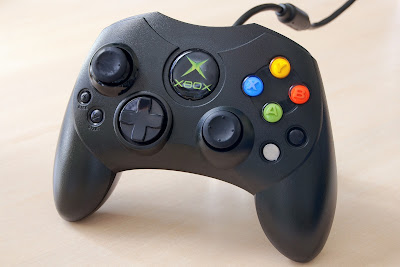 Which led them to create the Xbox Controller S. 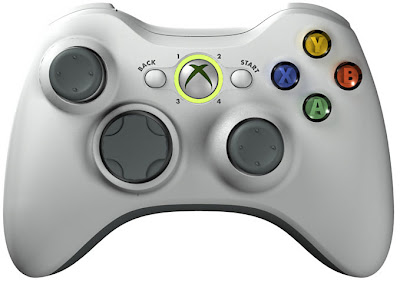 Most of the layout of the Controller S stayed much in the design of the Xbox 360 controller.
Posted by Adam at 8:25 AM

this post reminds me of my little brother who plays w xbox a lot :D and some of my boys' classmates as well.

My colleague is really crazy about controller. I am thinking to gift such kind of controller on his birthday which will on upcoming month. Hope he will like it.