A Look Into Video Games: PSX 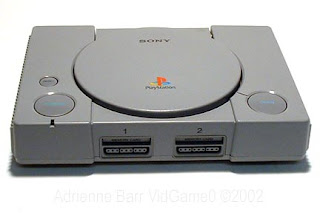 PSX eh? No, this is not a post about the original PlayStation. It used to be nicknamed PSX back before the PS2 came out since PS sounded weird. Now most people call it the PS1. 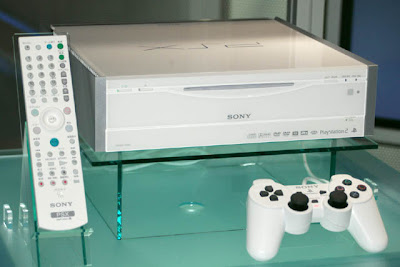 Sony did release an official PSX but only in Japan. It was basically Tivo meets PS2. It also didn't even come with controller, you had to buy it separately. It's high price tag pushed away consumers, and in the end they didn't sell a whole lot of them. Even Sony made stupid hardware mistakes that flopped just like Sega, Nintendo, and even Microsoft.
Posted by Adam at 3:40 PM