A Look Into Video Games: WonderSwan 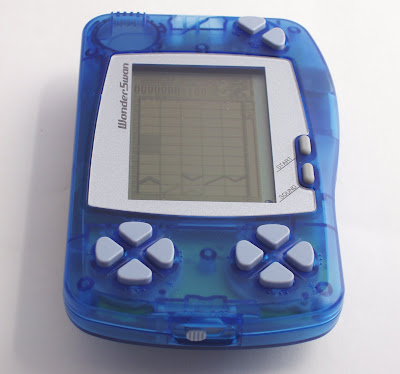 The WonderSwan was a handheld created by Bandai in 1999 to compete with Nintendo's Gameboy. In never took off outside Japan, but was a decent hit there. 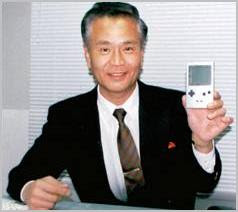 It was actually designed by Gunpei Yokoi, the creator of the GameBoy. 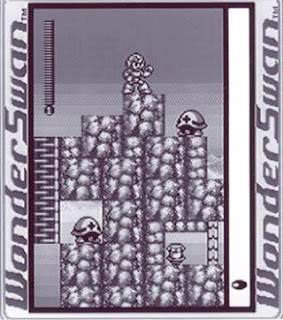 It sported mostly a bunch of ports and some original Japanese games. Some notable games included Megaman and Bass. 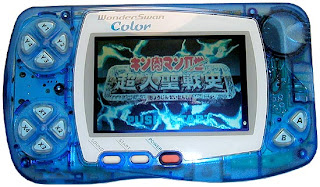 A year later they put out the WonderSwan Color. 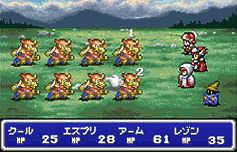 It didn't look half bad. They even got ports of Final Fantasy before any other handheld.
Posted by Adam at 7:08 AM

Wow I think it's cool, is it cheaper than gemeboy?