My Day Yesterday: A Lot of Movies + Dark Cloud 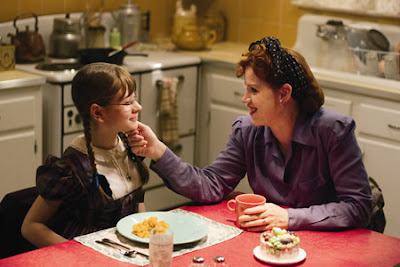 My girlfriend and I watched a whole bunch of movies today. She had gotten these first two from the local library. She's a sucker for made for TV movies. The first one was Molly: An American Girl on the Home Front. It teaches about sacrifice, patriotism, and dealing with loss. I liked the history and theme about it with it being about World War II and such. 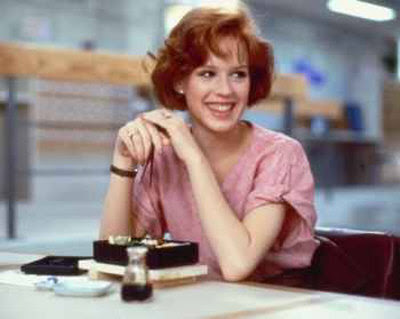 It also features 80's icon Molly Ringwald as the mother character. It's quite weird to see her all grown up and old. 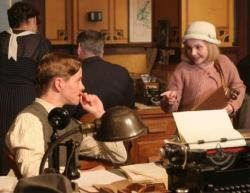 Then the next one is Kit Kittredge: An American Girl the sequel to the movie we watched first. It takes place before World War II during the Great Depression. Times are hard, but it's okay if you can make it in print and solve a wacky crime at the simultaneously. This one was not so good. 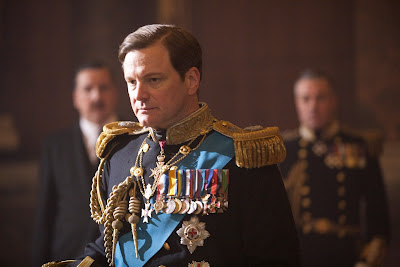 After getting done watching her picks, it was time for my personal choice. I grabbed The King's Speech which won an Oscar for Best Picture last year. It was very good. I loved it. 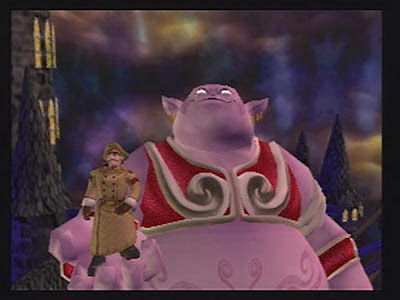 After being tired from movie watching, I played some Dark Cloud on PS2 while she was on the computer. Not bad so far.
Posted by Adam at 12:41 AM

Maybe I should watch this. Interesting post. Thank you. ;-)

i can't believe you watched that american girl stuff. ha-ha! i'd so rather watch molly ringwald in breakfast club, pretty in pink, & 16 candles. i read her book. it was ok. i don't really like that secret life of the american teen show she's on, not because of her acting, i'm just not into the story. i laughed when she was on that not another teen movie, which makes fun of all those teen movies i listed above.

I am usually to blogging and i genuinely appreciate your content regularly. This content has truly peaks my interest. I will bookmark your web site and maintain checking achievable details. bigg boss marathi live streaming