My Day Yesterday: Nuclear Cars At My Gas Station? 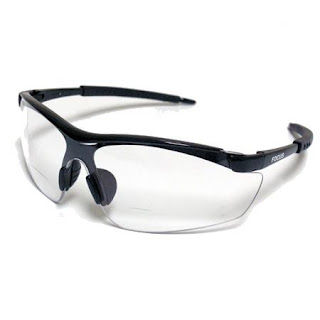 Went to pick up my girlfriend, and she recently got laid off from her production job. But she made drive all the way back over there because she left her safety glasses. She doesn't need them any more but her friend that moved bought it for her and she felt bad leaving them behind. 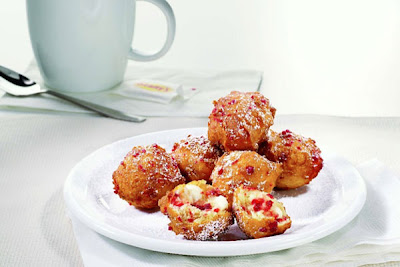 We went to Denny's later that night, and I tried those new strawberry cheesecake puppies or whatever they call them. They're pretty nasty. I thought they would be a like a muffin on the inside. Not even one piece of strawberry jelly. What a rip-off. 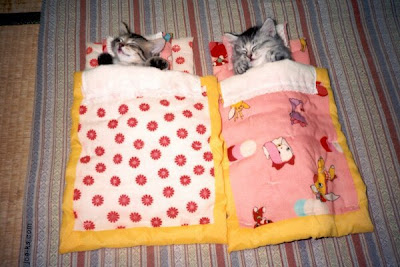 We later went back to the house and she took a nap. I got some work done on the computer while she was snoozing. 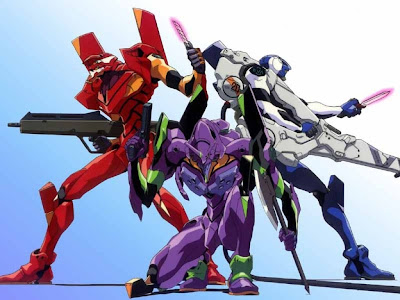 I also watched some Neon Genesis Evangelion. I'm on episode 3 right now, and it's pretty good so far.

When I went to take her home we stopped by QuikTrip, which is the most awesome gas station ever. While in the parking lot I see a radiation sign on the car next to me. It apparently belonged to some business. Sure made me feel safe though... 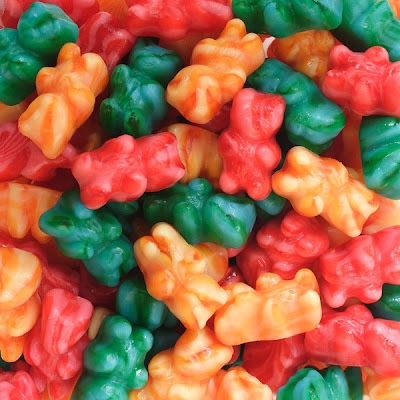 Eh I didn't let it bother me too much. I found those swirly gummy bears in a bag while I was there. They usually only sell those at really expensive candy store for 8 bucks a pound, but I managed to get a decent sized bag for a $1.25. 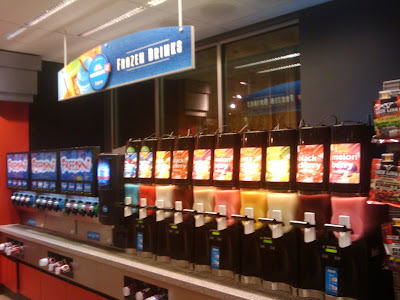 And since our QuikTrip just opened we get drinks for like 49 cents. Those Freezoni things are really good. 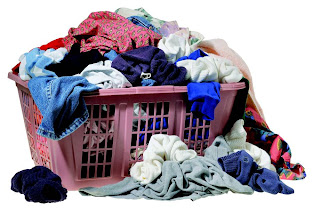 I also had to wash my jacket for first time since last winter. That thing was nasty by the time I realized it. Now it's all good and clean.
Posted by Adam at 10:50 AM

That´s very nice from her!

Will keep that in mind the next time I go to Denny's.