My Day Yesterday: PS2 Where Have You Been For the Past Few Years? 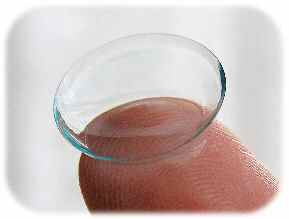 Today my contacts felt better, since they were a brand new pair. They went pretty smoothly all day. 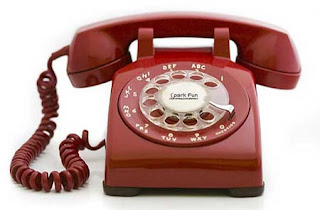 While hanging out with my girlfriend, they call me in early to work, but it's alright since they gave me plenty of notice. 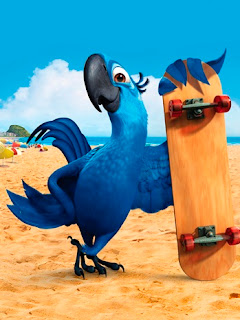 It gave us plenty of time to watch the movie Rio. 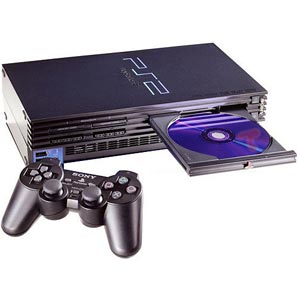 After work I plugged in my girlfriend's PS2 at my house. She had one hiding under her bad for the year and a half that I've known her and she never told me. I sold mine to my brother (needed a PC, which is actually the one I use currently) about four years back I think. Now PS2 games are dirt cheap, so I'm going to take a few drops by Gamestop the next couple of days. I'm glad I didn't throw away my memory cards.
Posted by Adam at 9:59 PM