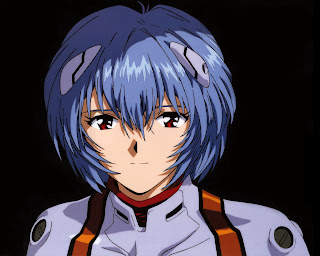 Started my day (though it was more early morning) by watching an episode of Neon Genesis Evangelion. It's starting to get good. So much mystery though.

Also met the man running for City Council in my district today. I've heard of him recently, and he's by far the better choice than the incumbent. I wrote an endorsement for him earlier and he came by to thank me for it in person. 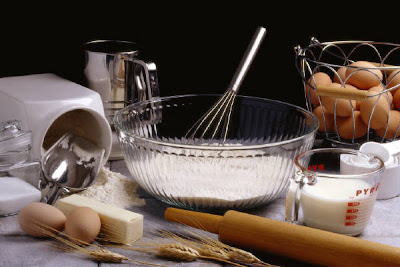 Spent most of the day baking and playing video games. Girlfriend was bummed that they had no Halloween cookies at the store, so we had to settle on some regular cookies that were on sale. Been the first day in a long time where I had to deeply prepare almost every meal or snack. I'm getting better at preparing foods. 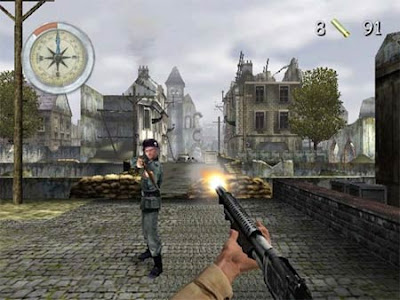 Played a little bit of Medal of Honor: Frontline. 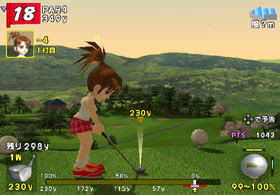 And Hot Shots Golf 3. My girlfriend played me for the first time in the game today. She didn't do so well. It was worse than I do at the real sport.
Posted by Adam at 1:40 AM

Thank you Adam for all your lovely comments on my blog. You are a gamefreak he?! I only played nintendo when I was younger!

Oh lol, Medal of Honor -- Allied Assault was a fundamental part of my childhood.

Neon Genesis Evangelion is brilliant! It's on my to-watch list.

i wanna know what kind of cookies you made! was she looking for sugar cookies in the store or what?

@Teddi it was sugar cookies from pilsbury that had halloween pictures on them. They did have those so I got some nestle tollhouse big chunk chocolate chips