Things I Like: Billy Hatcher and the Giant Egg 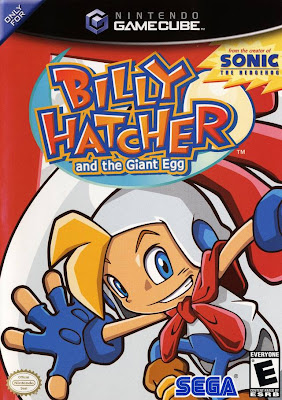 It's been quite some time since I rented this game, but I had a pretty good time. It was really Sonic Team's only non-Sonic game in awhile. It was also released on Windows and Mac in Europe. 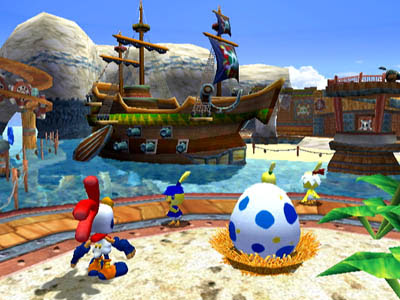 It was kinda like the Sonic Adventure games, but a lot slower in pace, and an emphasis on taking care your egg than running full speed. 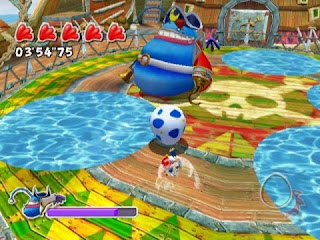 The egg thing got a little hard to manage after awhile, but it's a decent platformer. Also really overlooked despite a decent amount of hype surrounding it at the time. Gamers should give this game a second chance.
Posted by Adam at 8:00 PM

My brother suggested I would possibly like this blog.
He was totally right. This post actually made my day. You can not consider just how
much time I had spent for this information!