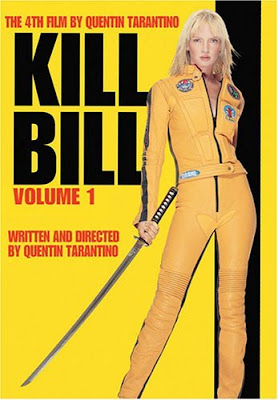 This was really the first Quentin Tarantino film I've ever seen. Actually saw it on TBS when it first came out on TV. 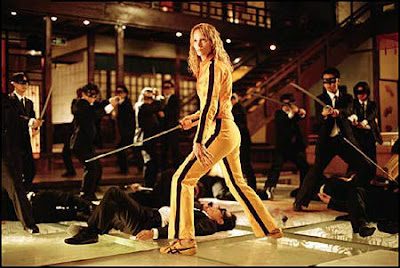 The movie was samurai movie meets Western weirdness all in one. The fights were awesome, the story was pretty sweet, and you really didn't know what to expect next. 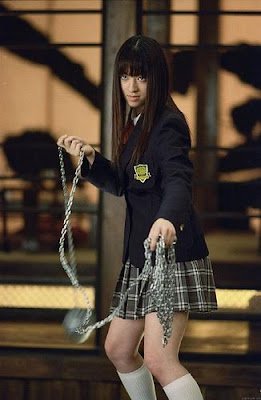 I thought Go-Go Yubari was a pretty awesome villain. 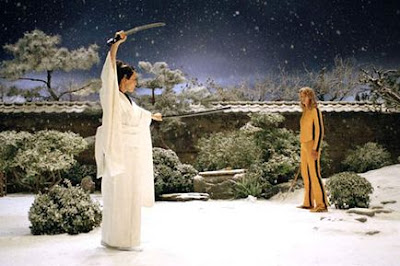 O-Ren Ishii was also a great fighter. Gave her a better battle than anyone else did.
Posted by Adam at 5:00 PM

I can't see this movie! It's too scary!! I know that it's for fun but I fon't like seing too much blood!

I haven't seen it yet :p