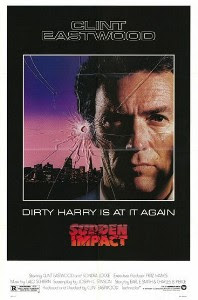 I really liked Sudden Impact, I thought it was a tad better than the 3rd film.

It was also the movie that coined the phrase "Go ahead! Make my day!" 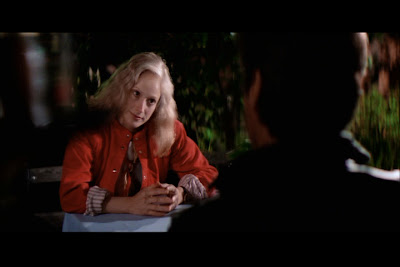 The plot was bit more interesting than just thugs and killers. There was a anti-hero named Jennifer Spencer who took revenge on those who wronged her, and for good reason. 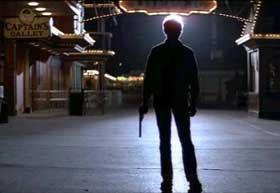 There was also an awesome shootout scene. Stuff goes down at the carnival.
Posted by Adam at 11:27 AM

ah Dirty Harry. How great your films were to watch as an impressionable child. Those films taught me a very valuable lesson: Always count the shots!

Never watched it, but looks interesting. :)